YOUTH MODE: A Year in Review 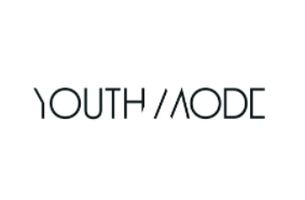 After launching music agency YOUTH MODE in January of 2017, founder Jack Derbyshire has taken time out to discuss his first year of business (and to put a face to a name). 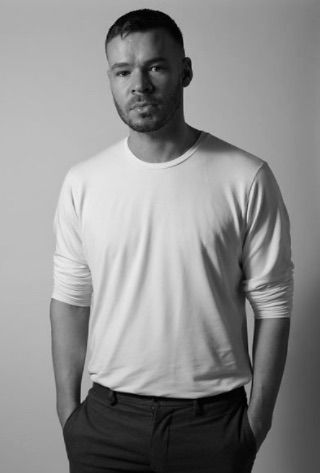 As planned when launched, Jack made no secret of his desire to broaden his horizons and work with new clientele. “I’m proud of how our existing relationships have gone from strength to strength," he says. "But the fact that we’ve nearly doubled our client base is what’s most pleasing." Over the past year YOUTH MODE have expanded their list of clients to now include Chloé, Tom Ford, Kent & Curwen, Cartier, River Island, PORTS International, and Longchamp.

Working with new brands also brings the opportunity to work with new directors, and over the last 12 months YOUTH MODE have worked with renowned directors Willy Vanderperre and duo Mert and Marcus, to name just a few. “These are directors that I’ve looked up to for a long time, they’ve produced some of the most iconic work within the fashion advertising world," Jack says. A project with Nick Knight is also in the pipeline.

“My aim is to always work as closely to the director as possible. The earlier we can be brought on board, the better the end result. This enables us to brainstorm ideas and discuss potential collaborators. Historically, music has often been an afterthought, this restricts what can be achieved and gives the production little chance of fulfilling it’s potential. I’m happy to say that especially in the last year I’ve noticed a distinct change in that mentality, and that’s testament to the people I’ve been fortunate enough to work with, they understand the importance of music."

“Our main focus will be on maintaining our valuable existing relationships with current clients, and balancing that with a real desire to work on new and exciting projects," Jack explains. "The US market is an area of particular interest, with a focus on the ad and fashion agencies typically based in New York, LA, and San Francisco. We’ve got a couple of exciting projects on the go at the moment and we plan to actively pursue this area moving forward."

Having curated playlists for a few events last year, this is a development area that YOUTH MODE wants to cultivate. Between the runway shows, presentations, and parties, there’s a lot of music being played. “I’ve had a couple of positive meetings with fashion show production companies in recent months, it’s an exciting side of the industry we want to explore further."

After greatly expanding the roster of composers and styles of music to work with, Jack has said it’s a natural evolution for YOUTH MODE to look to establish a publishing arm of the business and provide a more permanent home for this music.

Steve Lacy: A member of The Internet. ‘Steve Lacy’s Demo’ was one of my favourite releases of 2017, fingers crossed for a full length album this year.

Brockhampton: 14 member collective, reminiscent of when Odd Future first burst onto the scene, they’ve been steadily building a cult following over the past couple of years. 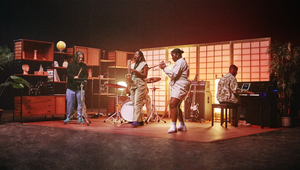 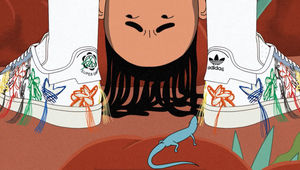 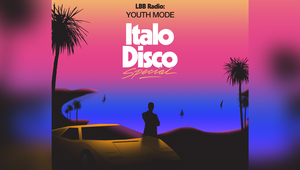 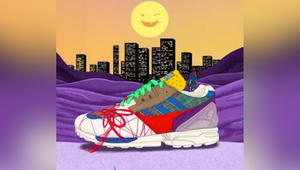 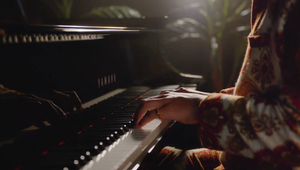 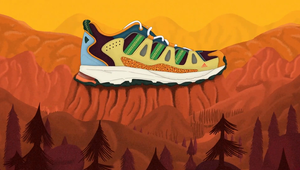 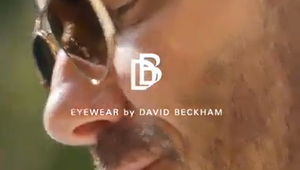