Your Shot: These Ads Were Shot in Lockdown But You’d Never Guess It 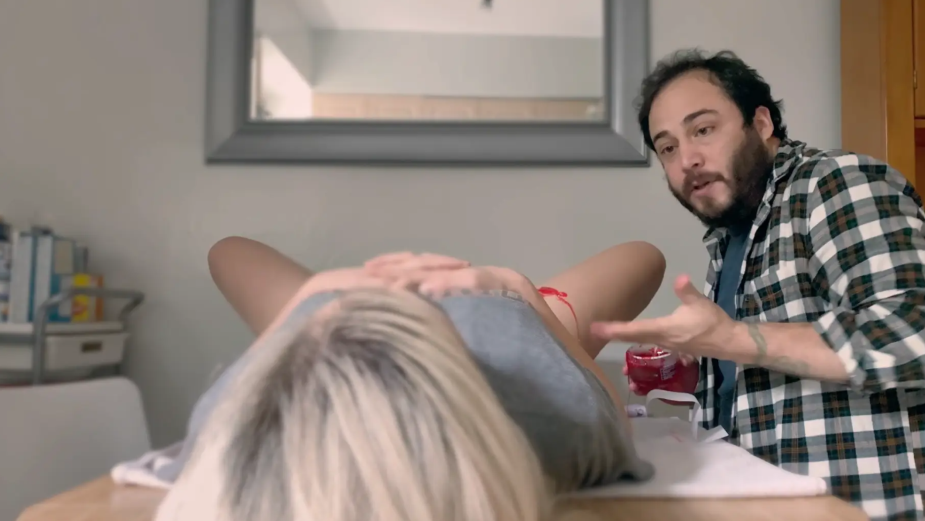 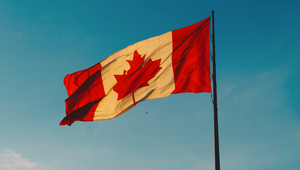 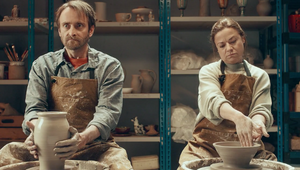 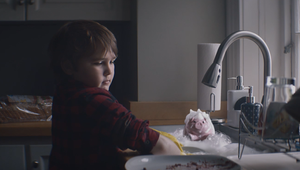 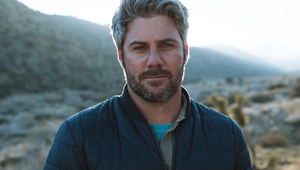 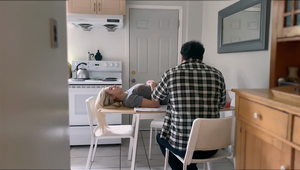 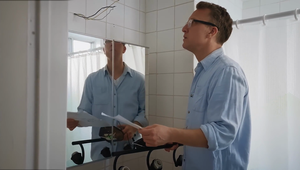 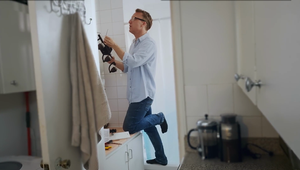 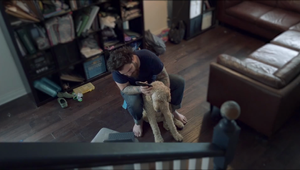