Behind the Work 1.1k Add to collection
AMV BBDO creatives chat about the joys of tricking Londoners with some clever augmented reality 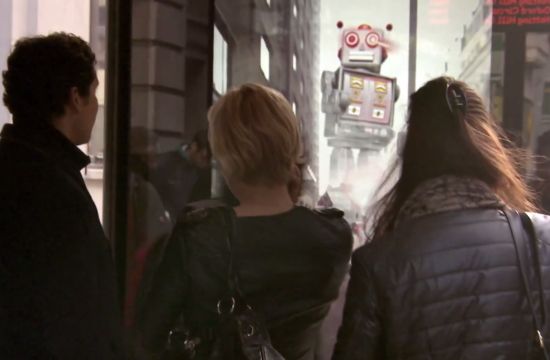 Last month saw Pepsi MAX and stuntman Damien Walters conduct the first ever on-foot loop-the-loop and now the brand is scaring the bejesus out of Londoners with some joyous augmented reality. Pepsi MAX seems to be up for some fun with its ‘Unbelievable’ campaign right now – it’s playful, different, smart and we’re loving it. LBB’s Addison Capper spoke with AMV BBDO creatives Gary Lathwell and Richard Peretti to find out more.

LBB> What was the initial brief like from Pepsi? And what was their reaction when you first proposed the idea?

LBB> Can you tell us about the technology involved in making the project happen?

GL & RP> The experience was made possible using augmented reality technology. We used a high definition screen that displayed a live video feed from an HD webcam mounted on the opposite side of the bus shelter. The 3D animations and video were created at the same perspective as the street and were then activated over the live feed. Using an additional light sensor, the animations even adjusted depending on what time of the day it was.

LBB> And considering that technology, did you worry about feasibility at any point at all?

GL & RP> The only thing we worried about was the quality of the live feed on the screen matching the outside world. Luckily everything bedded in perfectly to sell the illusion.

LBB> Why was the bus stop the perfect place to showcase the technology?

GL & RP> The bus stop was the perfect place for this idea because we had a captive audience. It’s not a location you would expect anything out of the ordinary to happen.

LBB> What kind of research did you have to undertake for the project?

GL & RP> There wasn’t really any research to be done, we left the techy stuff to the experts!

LBB> What was the general reaction like from the public? Did any reactions take you by surprise?

GL & RP> The general reactions from the public were great. After people realised it was an illusion they embraced it and started having fun by filming each other reacting to the alien invasions, wild tigers on the loose and giant robots attacking the city.

LBB> How long was the display there and how did the shoot go as a whole?

GL & RP> The site went live on 10th March and continues till 6th April. The shoot went for one day with a few cameras to capture people’s reactions from different angles. All went smoothly and the people we captured were all happy to be in the film.

GL & RP> The trickiest and most fun thing was coming up with ideas that used the environment to maximum advantage. We had to consider what elements of the street we could use to our advantage. One of our favourite examples was having the giant tentacle pop out of a manhole cover.

LBB> Thinking about the bus shelter and last month's 'loop-the-loop' film, Pepsi MAX seems keen to produce innovative and fresh content - where did the 'Unbelievable' campaign as a whole originally stem from? What do you think it says about Pepsi MAX as a brand?

GL & RP> The Unbelievable campaign was born from the product. Pepsi Max has maximum taste but doesn’t contain any sugar and we thought this was worthy of the ‘unbelievable’ tag. Hopefully the campaign says Pepsi Max is a clever and innovative brand that creates experiences that are fun and unexpected which all builds to reinforce the Pepsi TM ‘Live for Now’ message.

LBB> What can we look forward to soon from the 'Unbelievable' campaign? 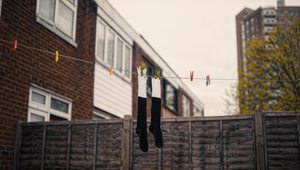 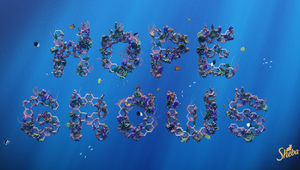 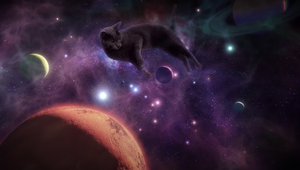 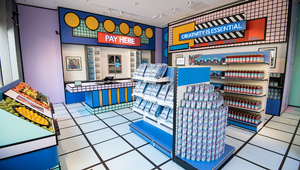