Your Shot: On Set at Pauls’ Extraordinary World 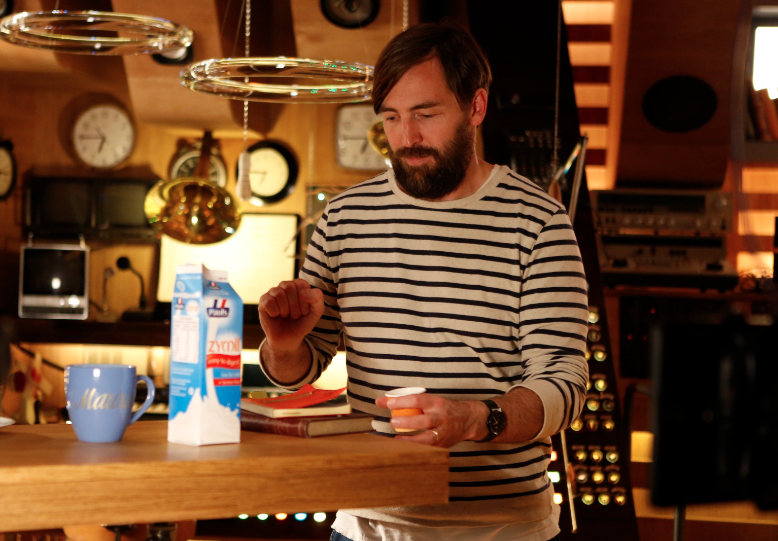 LBB catches up with Anderson to get the low down on how he created this tiny town.

LBB> How important was it to capture an approachable world using real sets and real elements?

SOA> It was vital for the client that this world (as fantastical as it is) felt as real as possible. The client had a lot of people that they needed to keep in the loop on their end, so it was important that we build as much physically as possible.

I always like to do as much work in-camera as possible; I find there’s a visceral connection that the actors, the crew, and the audience have that’s often missing from entirely-CG worlds. It’s also an approach I find emotionally rewarding –watching the world come together in a physical sense, not just on a computer.

LBB> You shot in Prague. What was it like collaborating with the international team on set?

SOA> I’s not particularly different from shooting at home. There are of course a few communication issues here and there, but the crews in Prague are top-notch and work incredibly hard. I had already shot a French job in Prague last year with the same crew and felt they had the perfect temperament and skill set that we were after for Pauls.

LBB> You worked with renowned concept artists Matt Hatton and Kurt van der Basch. How did they add to the initial vision of this town/world?

SOA> Both artists are fantastic talents in their own right – Matt and I have a long working relationship and he is a collaborator who really understands how I like to approach filmmaking. Kurt was the guy who had a chance to add more detail into the concepts, and he really got a buzz from the brief. Actually, at the end of the shoot one of the model-makers thanked us with a very honest, “Yes, it’s been very hard work, but it’s truly a dream job for us!”

LBB> The production designer Martin Krejzlik is well known for his attention to detail and craft. How did you team up to develop the concept of each individual house in the pint-size town - is there a backstory to each one?

SOA> Martin is a real renaissance man. It was a treat to work with him again on a job like this. By the time we came to the team in Prague we had largely worked out the houses, the homeowners and the conceivable stories that might play out for future TVCs set in Pauls Extraordinary World. But yes, each house has a backstory – the pigeon-fancier’s house is shaped like a giant pair of binoculars; there is an upside down house for the family who lived on the other side of the world; there’s a Queenslander on giant stilts to avoid the floods – hopefully this will all be available on the Pauls' site. 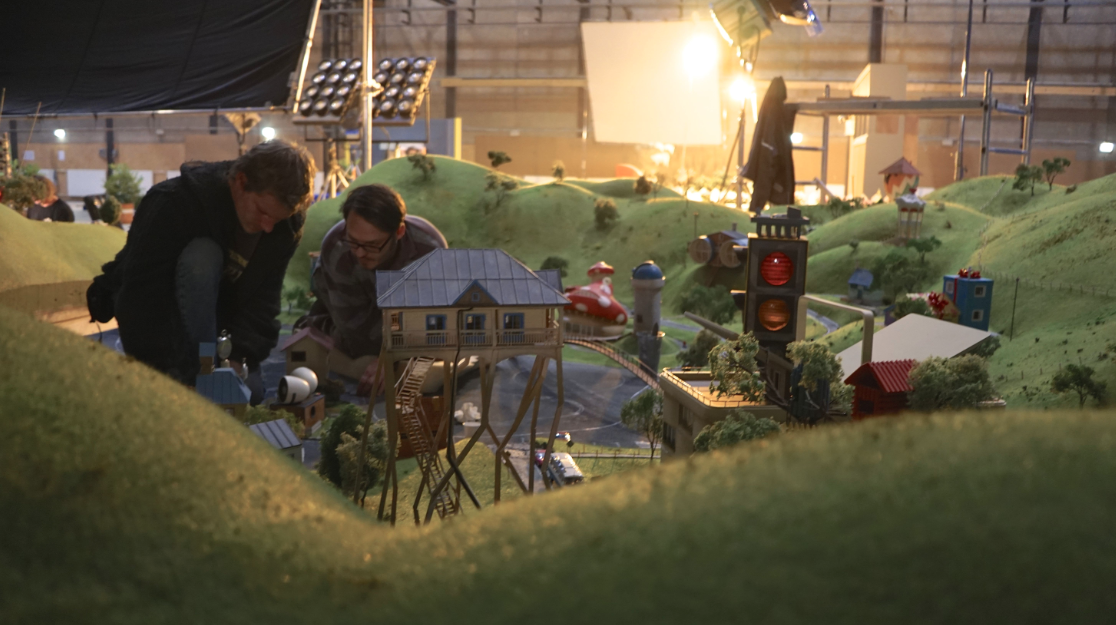 LBB> The set model town is physically about 10 meters wide (with 30 or more different houses in it). Are there any other key model elements that stand out most?

SOA> There are just so many fantastic houses that were built. I’m a big fan of the Librarian’s A-Z house where the garage is the dash between them, and the Deep Sea Diver’s Fish Bowl house made from hand-blown glass. The most raucous house to live in might be the Rollercoaster House while the most impressively understated thing in the town must be the Two Nails public sculpture by Jade Rodriguez.

LBB> What was it like working with DOP Ginny Loane on this unique set and what did she bring to the team?

SOA> With a very technical job like this (we had 1:1, 1:2, 1:8, 1:20, 1:40 and 1:50 scale elements that needed to match angle and lighting for the final composite) it is easy to lose sight of the bigger picture, but working with Ginny is always a pleasure. She is technically incredibly sound, but she doesn’t ever let us get bogged down in the tech-nerdy stuff and always makes storytelling the priority. She works quickly and also lights beautifully.

LBB> What was most challenging about the visual effects, in terms of compositing all of the elements to make them fit Pauls’ town?

SOA> The toughest thing was getting a camera into the town to shoot the angles we required for background plates. We had planned on cutting the set apart in sections to get the camera down to ‘eye-height’ (about 3cm above ground at 1:50) but the process turned out to be more destructive than we had hoped and we ended up shooting a lot of stills for matte painting instead of using the snorkel lens. 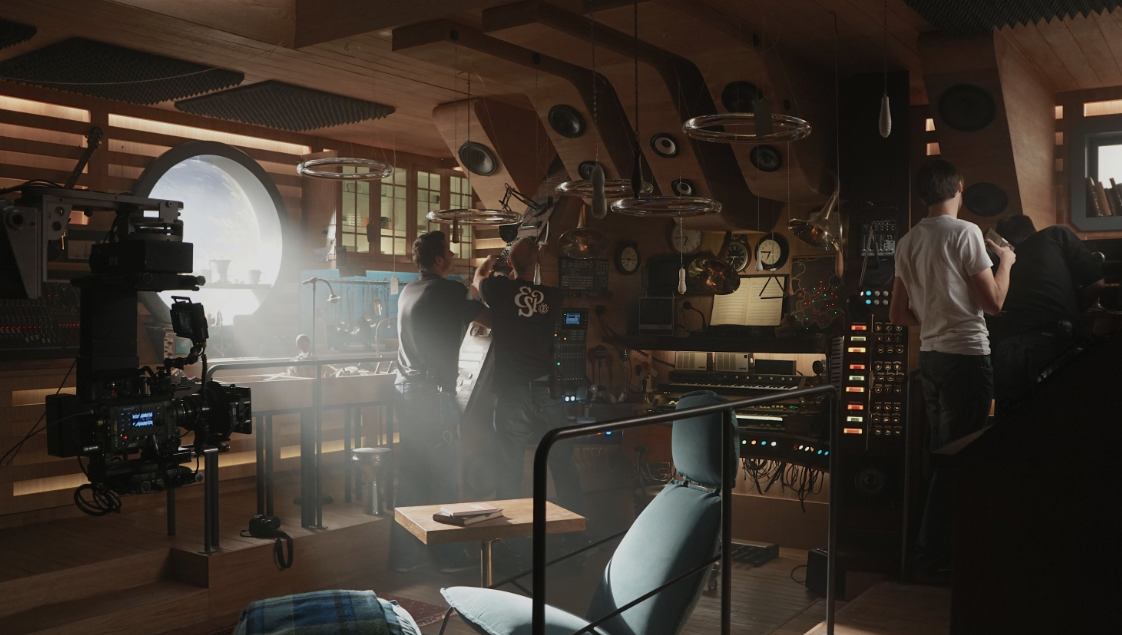 LBB> What did you look for in your casting session - what kind of characters best-suited Pauls’ town?

SOA> We really needed extraordinary characters for this world and were ecstatic when the client agreed with our recommendations. For Maurice (who makes the town sounds and whose lactose-intolerance means he’s off his mark because he misses his morning coffee) we needed a character we could really empathise with and imagine ourselves wanting to help him out in his situation.

Twins, Frank and Felix Fuller (who make the town Stop and Go respectively) needed to be played by a really unique comedy performer, a talent who can instantaneously switch character and become the polar opposite. We found the perfect guy for the role, equal parts Borat and Czech-Adrien Brody.