Halo Music & Sound’s Peter Gannon on the secret to making great work, and why you should have high expectations from your music company 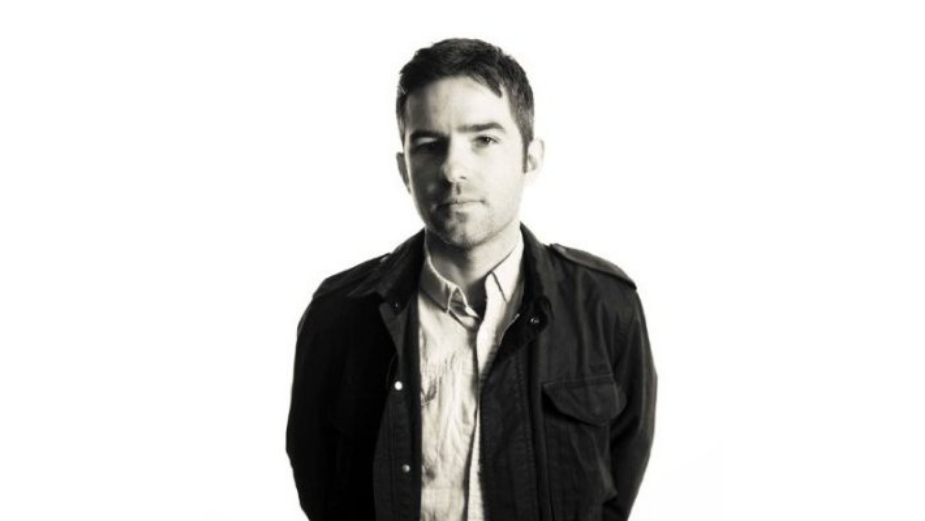 “We can’t do everything, but we can do anything”.

As far as ‘words to live by’ go in this industry, those from the legendary creative Linus Karlsson aren’t bad. I was reminded of them recently, as part of the process of setting up Halo and navigating our first year in the market.

I think it's a philosophy that speaks to the inherent collaborative nature of a true creative professional. Having spent a good chunk of my career working agency-side, I’m all too aware of the difference between working with a music company, and working with a great music company. Often, a music company will simply tip a big bucket of different tracks onto a table, and you’ll be left to sift through the premade jingles. If all’s well you’ll find one that, with a bit of elbow grease on your part, can be shoved into your campaign without the whole thing falling apart.

A great music company, on the other hand, doesn’t do that. A great music company will know you - and your company - and will create bespoke tracks that speak to the brand world you both understand and inhabit. The music will elevate your campaign, and help to make it sing with a voice like no other. That’s the company I wanted Halo Music & Sound to be. In other words: We want to be your partner, not your vendor.

A little while ago now, I was working for [THE BIG AGENCY] with [THE BIG CLIENT] who shall remain anonymous for the sake of this story. The campaign we were putting together was enormous - we’re talking a totally new product launch for a household name, and everyone knew it needed to be huge.

At the centre of this campaign was a big idea. A head-turning, generation-defining, awe-inspiring idea. We were to come up with parody lyrics to ‘My Favourite Things’ by Rodgers and Hammerstein. Electrifying, I know - but hey, it got the music department’s attention.

The thing is, this was back before that idea had become old-hat. We were actually making one of the first commercials to use that song, and that’s where the trouble started. We were initially told that Rodgers and Hammerstein’s people considered this piece to be a complete masterpiece and that there was no way we could use it for our ad campaign. After a long period of negotiation we eventually got to a point where they would give us the rights, provided they held the option to take them away again if they hated the ad.

It was in the run-up to presenting this ad to Rodgers and Hammerstein’s people that the gravity of what was happening really hit home to me. I was on the phone with the senior global account lead for [THE BIG CLIENT], who told me something I’d never forget. He said “Peter, it’s not about the $6 million we spent producing the ad. It’s not about the $40 million we put into global media buys. It’s about the $400 million we’ve staked in jobs, research, distribution, all of those little things that add up to peoples’ livelihoods which are now on the line”. That was something of an eye-opener, and it helped me realise early in my career just how vital these details can be in the big picture.

As it happened, the Rodgers and Hammerstein people were fine with the ad. Everything went off smoothly and we were able to move on, but that lesson has never left me. No matter the role you play in a campaign, you’re a part of something way bigger than yourselves - and you owe it to everyone else to put your heart and soul into it.

That’s the thing about working in advertising. You’re working in an industry which so much rides on, whether it be the creatives putting a campaign together or the people in a supermarket waiting to fill the shelves with the new product you’re launching. It’s the best, most powerful form of mass-communication in the world. And that deserves great music.

So that’s why you should have high expectations from your music and sound partner. You should expect us to exist within your brand world, and to not surprise you with a track that just doesn’t quite work. So that’s my approach with Halo Music & Sound. We can’t do everything, but we’ll do anything to make the best work. 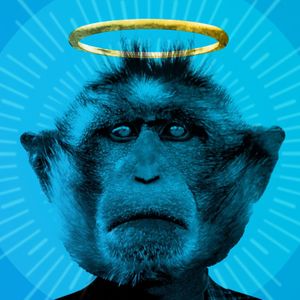 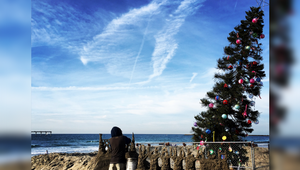 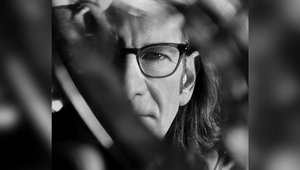 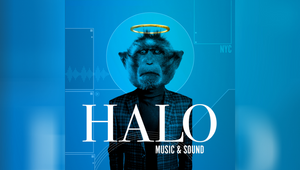 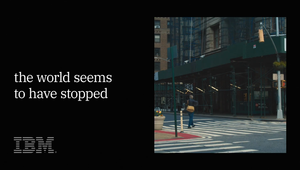 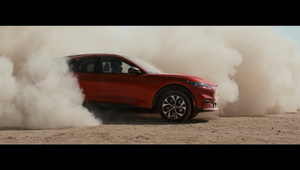 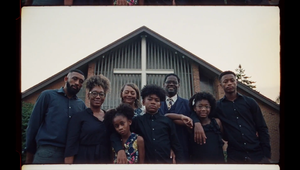 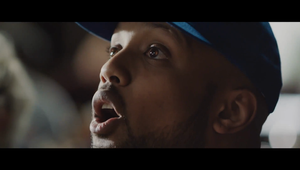