Your Guide to AICP Base Camp NYC 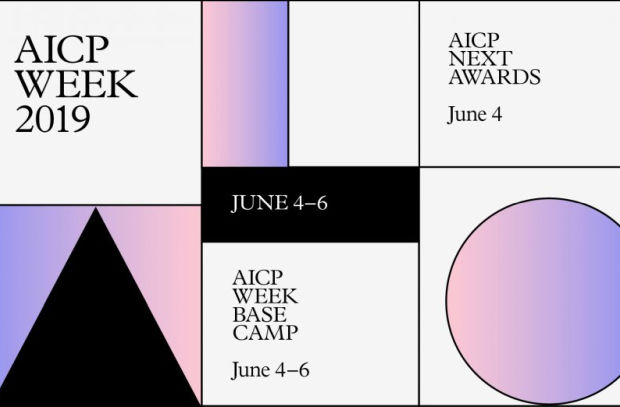 AICP Base Camp serves as a do-all gathering place for AICP Week guests as well as the home for several lively industry-related discussions, hosted by several luminaries in the industry. Peruse the videos in the section for discussions about the creativity that went into the year's best work, an inside look at some of the finest innovation in commercial advertising today, as well as a lively series of panels discussing the latest business affairs issues.

Here's your guide to making the most of this event:

Getting There: Fly to any of New York airports - LGA, JFK, Newark  - Subway / Train - to Penn Station or Grand Central

Delegate Fee: start from $1299 (choose between one, two or all three of the AICP produced events)

Uber/Lyft: YES - Subway is a great option to avoid traffic PLUS a new ride share company called VIA

Brands, agencies, production companies from all other the world, vendors and ad tech

VFX - The Making Of

WHY YOU SHOULD GO

It's the precursor to Cannes Lions. Everyone who is anyone in the creative world attends this event. Plus, the Award Show at the MOMA on the final day is the party of the year celebrating the best of the best.

Try and say hello to Matt Miller (he's a hot commodity during this event, so be OK with a quick high five or a literally a "hello".)

Think of some killer questions for the panels in the QA sessions.

There is no official hotel for this event but if you are an out of towner and don't have a favorite hotel in NYC, contact us and we will send you some great options.

OVERVIEW OF ALL EVENTS OVER 2019 AICP WEEK

The AICP Next Awards: June 4th

The Museum of Modern Art 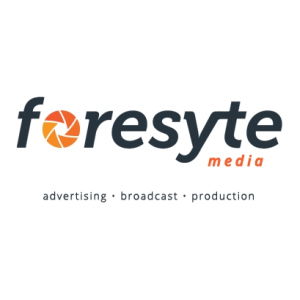 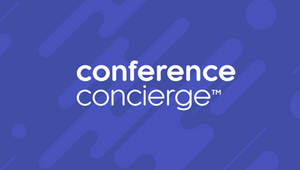 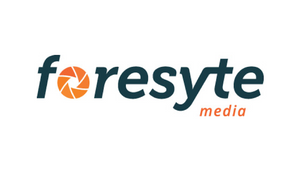 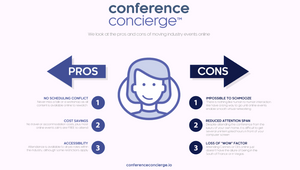 The Pros and Cons of Moving Events Online 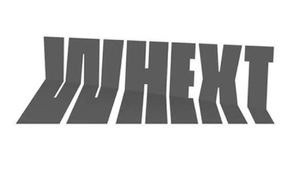