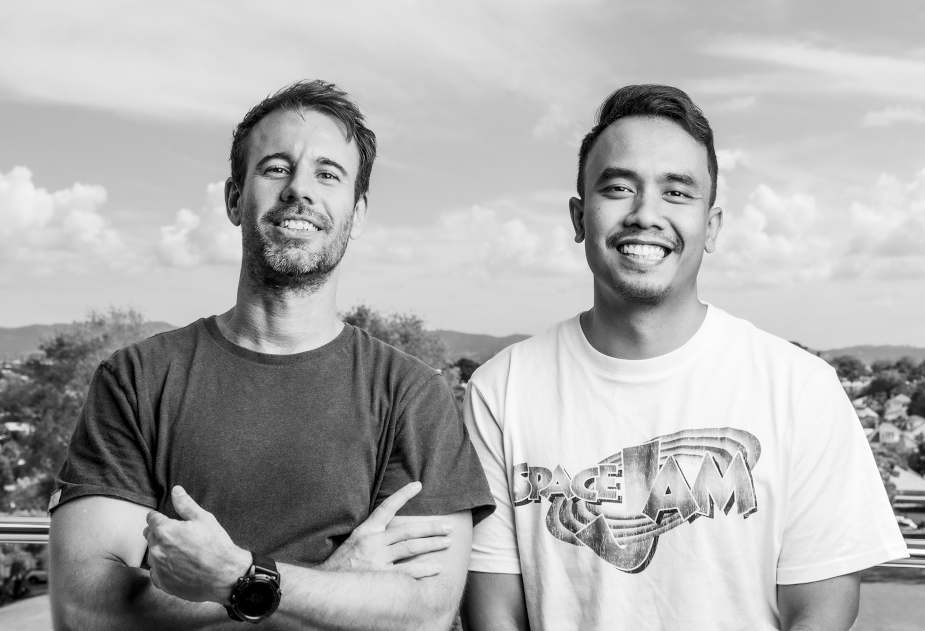 The very healthy weighted pair of boys, Jake Siddall and Sokpart Pao, have joined the family at YoungShand as creative group heads, adding creative firepower, cat snaps and fresh dad-jokes to the team.

Says Sokpart: "I've read somewhere that you're supposed to surround yourself with clever people. And there's a lot of clever and talented people here, passionate about doing brave, meaningful work. I also don't mind the Friday balcony barbeques overlooking the Waitakere Ranges."

Humbly bragging as the unofficially longest-running active, creative team in NZ of 12 years and counting, the duo brings a wealth of experience, award-winning flair and creative prowess with them. Coming from a big agency-network background, Jake and Sokpart have leapt in, boots' n' all, to the new unexplored world of the indie agency lifestyle at YoungShand.

"We're thrilled to announce the arrival of Jake and Sok to our tight-knit team," says Anne Boothroyd, ECD. "They have that sought-after creative combination of talent, diligence and a drive to craft work for our client partners that taps into the unreasonable power of a brilliant idea. They're also just good humans."

The pair, who joined the YoungShand team at the end of 2020, has been welcomed with open arms. And they're already making a big impact. 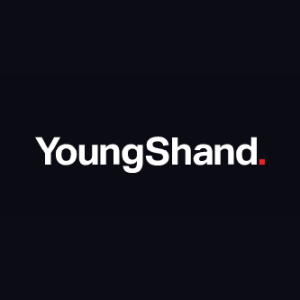 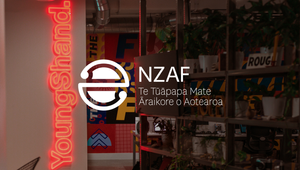 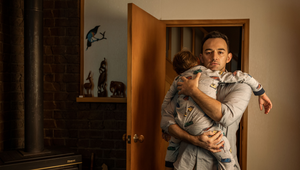 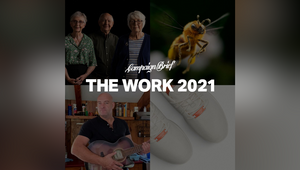 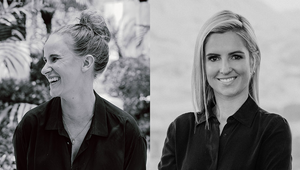 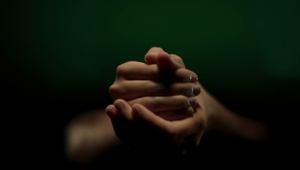 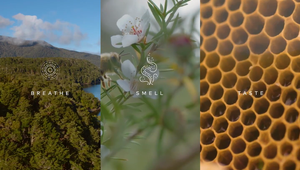 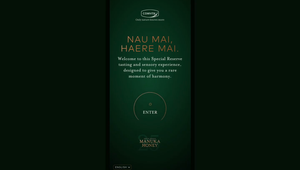