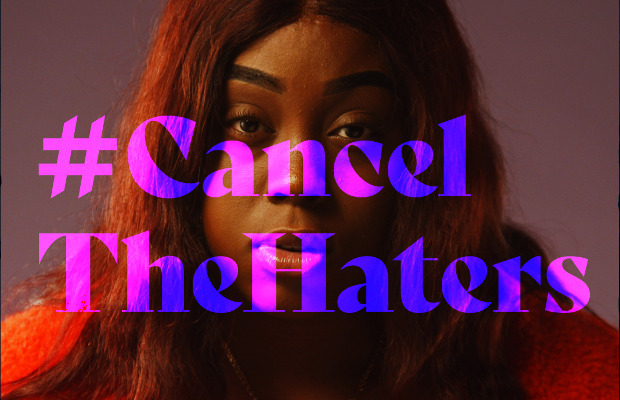 Musicians and TV stars have joined forces with advertising media and music agency, Truant, to encourage young people to use their votes to #CancelTheHaters in the week before the general election.
The initiative is centred around a short film that sees a mixture of everyday young voters and highly influential A-listers – including former Love Islander Dr Alex George, Roll Deep crew member Saskilla, Fickle Friends’ Natassja Shiner, hot new solo artist Ayanna, grime footballer Kamakaze and electronica pop artist AVA – take part in an impassioned plea to young voters, encouraging them to use their votes to counter the hateful votes that could come from people who dismiss today’s youth as ‘moaning snowflake insta-junkies’.
Even though voter registration has increased by 38% since the last election in 2017, not all newly registered voters make it to the ballot box on Election Day. So this film reminds young people to get down to the polling stations and make their voices heard.
Thanks to Truant’s well connected network of musicians, media owners, TV stars, DJs and footballers; the film is reaching a wide audience of young voters by being pushed out across multiple influencers’ social channels.
The entire project has been created by young people, for young people. Everyone involved – from the creatives to the director, producers, editor, colourist, visual effects artists, composer, sound designer and actors – are young people with enough passion to get behind a project that had no money or time.
#CancelTheHaters is the brain-child of Truant creative team, Charlie Lindsay and George Bartlett: the talent behind last year’s D&AD-winning Remembrance Day Centenary initiative, Texts from the Trenches. The film was produced by CANADA and directed by Harry Deadman: a brilliant up-and-coming director who donated his time and distinctive style to bring the film to life.
Truant creative, Charlie Lindsay, said: “Although the surge in new voter registrations suggest we’re heading for a youthquake, in today’s political climate, young people may not use their vote because they tend to know more about what they want to vote against, rather than what they want to vote for. That’s why we flipped the traditional way of thinking about voting on its head by inspiring new voters to use their voice to ‘cancel the haters’. It’s a ‘fuck you’ to small mindedness, misused power, racism, sexism, bigotry, islamophobia, anti-semitism and all-round snobbery.”
Truant creative, George Bartlett, commented: “The best part of this process has been the positive response from everyone we’ve approached. Even those who couldn’t appear in the video due to the insanely tight turnaround were keen to help us push the film out. It goes to show that the creative industry is in a position to influence positive change when we act on our ideas.”
Director, Harry Deadman, added: “As a young voter myself, it was cool to see Truant looking to create such a positive message; encouraging youth to use their voices for the power of change. What made it stand out to me even further was the sense of optimism and positivity behind the campaign. Too often it feels like we see dark and depressing messages trying to get young people to vote. This felt like the complete opposite. It’s why the styling is bright, energetic and engaging.”
CANADA’s London executive producer, Marta Bobić, said: "As a company that works with young creative talent in the UK and the rest of Europe, we deeply understand how important it is to take an active role in the future of the UK and its place in the world. When Truant came to us with the idea of producing this film we knew wanted to take part, and we immediately thought of Harry – his fresh style brings something different to the project.” 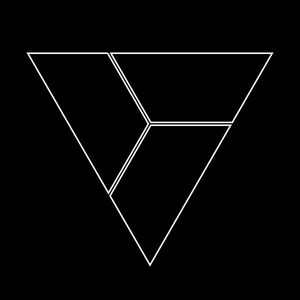 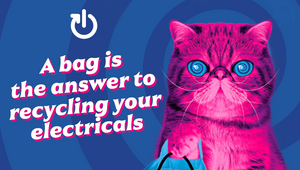 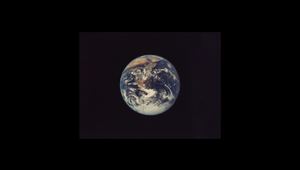 This Thought-Provoking Film Preaches the Importance of Second Chances 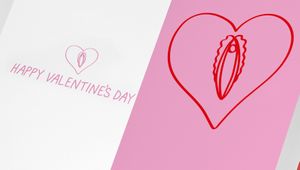 Cards Against Cancer Celebrates Your Sexy Bits for Valentines Day 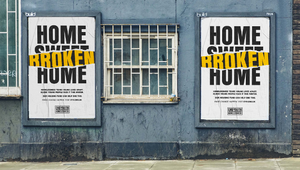 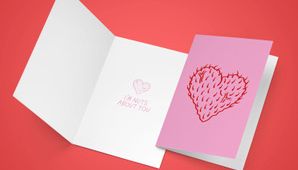 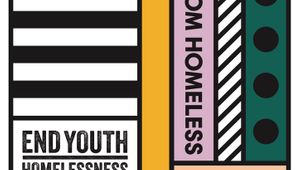 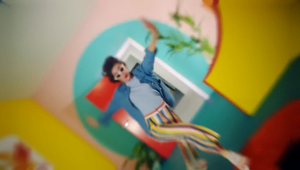 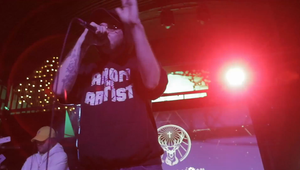