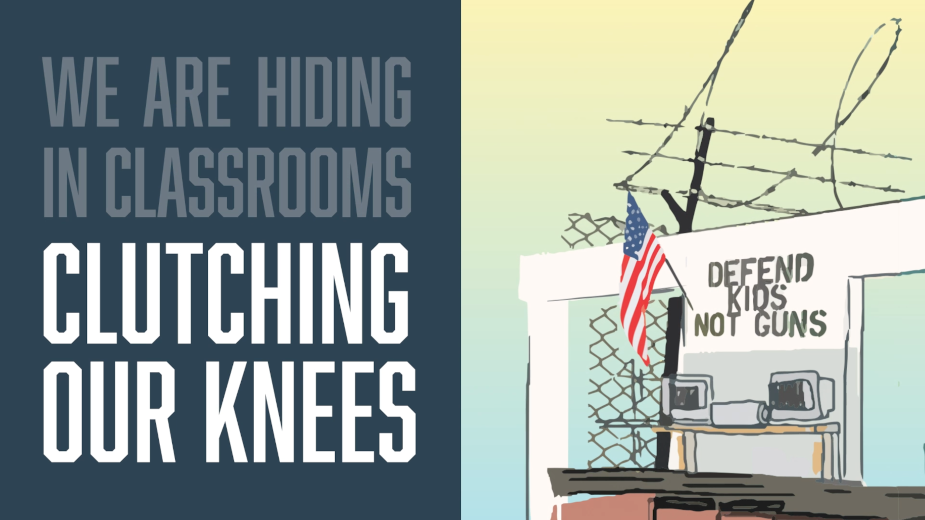 On January 20th, history’s youngest inaugural poet Amanda Gorman showed us that words, wielded by the young, have the power to move a nation. Amanda wrote the foreword for a new must-read book by 826 National, the nation’s largest youth writing network. “Poets in Revolt!” confronts themes of a threatened democracy, systemic racism, gun violence in classrooms, and generational inequality. The video to promote the book expresses the raw spoken-word poetry of the young writers who will inherit these challenges.

The ‘Poets in Revolt!’ campaign video, created by independent agency Barkley, turns students’ spoken-word poems into a singular script, stitched together with colourful illustrations by artist Kate DeCiccio. It covers a wide range of social justice issues that cut to the core of this generation and the future of a more inclusive, equitable America. The voiceovers you hear are of young authors from the 826 National Network.

“Here is a new wave of writers, and they will not turn back. They are, at the root, remarkable, resonant, rebellious, risk-taking revolutionaries. These 826 Authors are courageously and unapologetically filling in the literary gaps,” says Amanda Gorman, Inaugural US Youth Poet Laureate.

“Reading is access, but writing is power,” says Laura Brief, CEO of 826 National. “Our organisation, our chapters, and our publishing aims to amplify a new generation of writers. Poets in Revolt is one of the most powerful expressions of youth voice we’ve ever done and must be read.”

“As an industry, we can serve the next generation by lifting their voices up, not by translating them,” says Chris Cardetti, executive strategy director at Barkley. “826 National breathes this mentality and it is what the world needs this right now.” 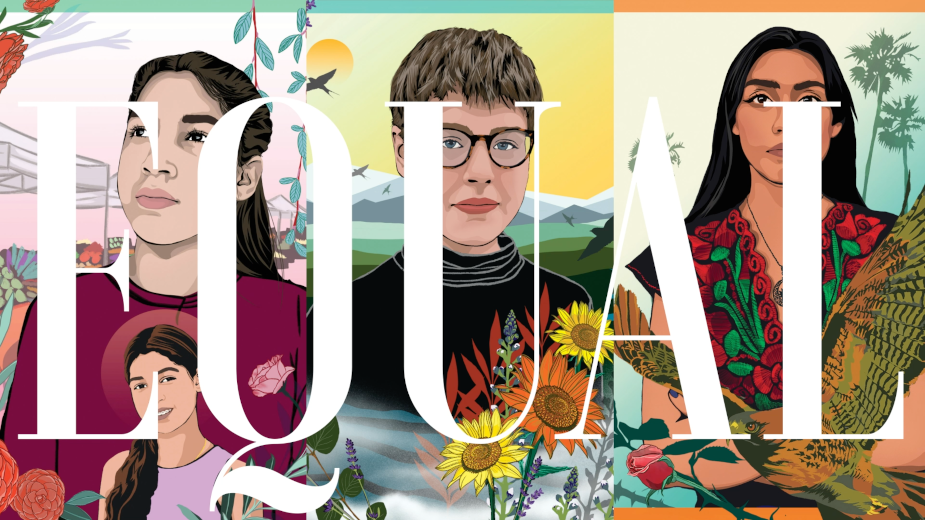 The video is based on the book, ‘Poets in Revolt! A Call to Action by Young Writers’ and is being released in conjunction with a white paper from 826 National, “The Truth About Writing Education in America,” which highlights equities in education like the fact that 3 out of 4 12th graders are not writing at grade-level proficiency. 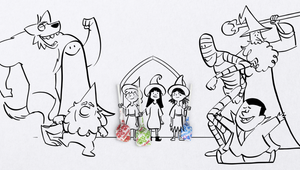 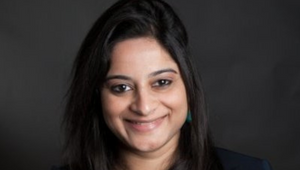