You! Me! Us! We! Empowers A United LGBT+ Community During Postponed Pride 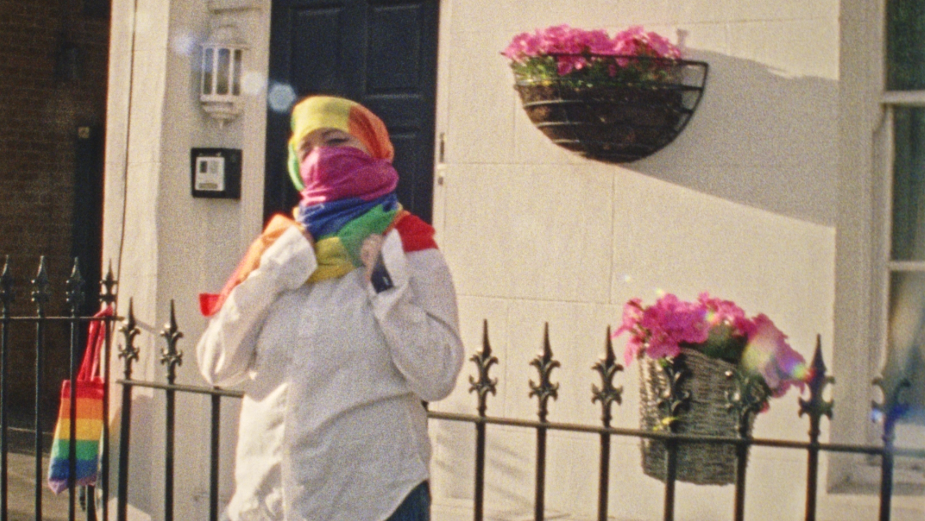 The innovative marketing agency, Anomaly London, today goes live with its campaign for Pride in London 2020. Launching during a time of uncertainty and isolation, the campaign is a rallying cry to all those in the LGBT+ communities - a reminder that no matter your identity, it’s important to reach out, understand and support one another, to be the best allies we can, within our own communities.

Whatever Pride means to you, whether it’s a party, a protest or an exclamation of who you are, You! Me! Us! We! is bringing our community together in a time when we need it most.

In December 2019, Pride in London appointed Anomaly as its creative agency partner to develop both the theme and advertising campaign for 2020. Acting as a platform and megaphone for LGBT+ communities, the theme and campaign’s powerful message of ‘You! Me! Us! We!’ will be spread nationally and globally.

Whilst Covid-19 has prevented this year’s parade going ahead, it’s still important to continue the spirit of protest and activism and celebrate every LGBT+ community, to ensure identity, visibility and community are at the forefront.

Tom Stevens, director of marketing, Pride in London said: “You! Me! Us! We! is a rallying cry for us all to come together and unite as a community, ensuring that every LGBT+ person feels included, valid and celebrated, regardless of who they are or how they identify. Pride in London has always been a place where all LGBT+ communities should feel visible and supported, even the most marginalised. Whether online or in person, it’s critical that we come together and stand up for one another. Our unity is our strength.”

The premise of the You! Me! Us! We! campaign is to produce a platform by LGBT+ communities, for LGBT+ communities. One that will bring people together to fight against the internal divisions that have taken hold, and ensure LGBT+ unity this year and beyond. With Covid-19 ruling out the possibility of a physical coming together, it became imperative to the team that the message of unity was still heard, felt and acted upon.

Months of parade preparation quickly shifted into focusing on how this message could live and breathe without a core, physical event. In fact, the lack of parade meant that unity within the communities was needed more than ever. If people were not able to physically stand next to one another on the 27th June, it was the team's mission to ensure that long term solidarity and support was clearly activated without room for misinterpretation. But whilst additional activations, copy and design were produced to reflect the reality of London life for LGBT+ communities, some things remained consistent. Having committed to hiring a director from the community, using LGBT+ VO artists, and even utilising typography in the OOH that originated from Stonewall posters, it was vital that every single aspect of the campaign was still rooted in activating and inspiring queer allyship.

This is perhaps most evident in the hero AV film. Pride in London and Anomaly set themselves the goal of showing allyship for the community, from the community; the film had to do just this and not just in the final product but also in the process of making it. As such, all cast are from LGBT+ communities and a range of stories of how the postponement had affected people has been captured. Being in lockdown was the context of the film but it isn’t the message.

L.A. Ronayne, group creative director, Anomaly London said: “Pride In London is a precious institution and we have worked hand in hand - albeit remotely - to create a message that reflects its importance. You! Me! Us! We! is about protest and equality and allyship, it's a call to the whole community to support one another, especially those who live a more marginalised experience each day. From typography to casting, every element of the campaign is a salute to all members of LGBT+ communities. As the out of home starts to appear around the city and the stories take to the air through the beautiful direction and production of the film, it's our collective hope that even though the parade is postponed this work will bring people a sense of closeness.”

Shot over two days, 16mm portraits were shot by all contributors. Director Jess Kohl directed remotely over zoom, providing mini DV cameras for some of the cast, and asking some people to self-shoot on their phones.

“The team at Anomaly and I wanted to represent as many members of the LGBT+ communities as possible within the film. There's definitely still prejudice in LGBT+ communities; places which one might expect to be more inclusive than mainstream society. We felt it was an important responsibility to highlight a true cross-section of the groups - from sexual orientation and gender identity, to age, race and ability. We wanted to hear about the unique experiences the communities have been going through during this time - how the pandemic has divided the communities, and what tools people have been using to feel united.” said Jess Kohl, director, Prettybird.

Jess added: “I was drawn to the campaign because the topic is very close to my heart. It's a rare opportunity to work on a project talking about issues I have experience of. I made it my mission to work with an all queer team, which was an amazing experience - from our editor, to our composer, to our DP - it felt really special to work with talented people, all contributing to a conversation that we could relate to.” 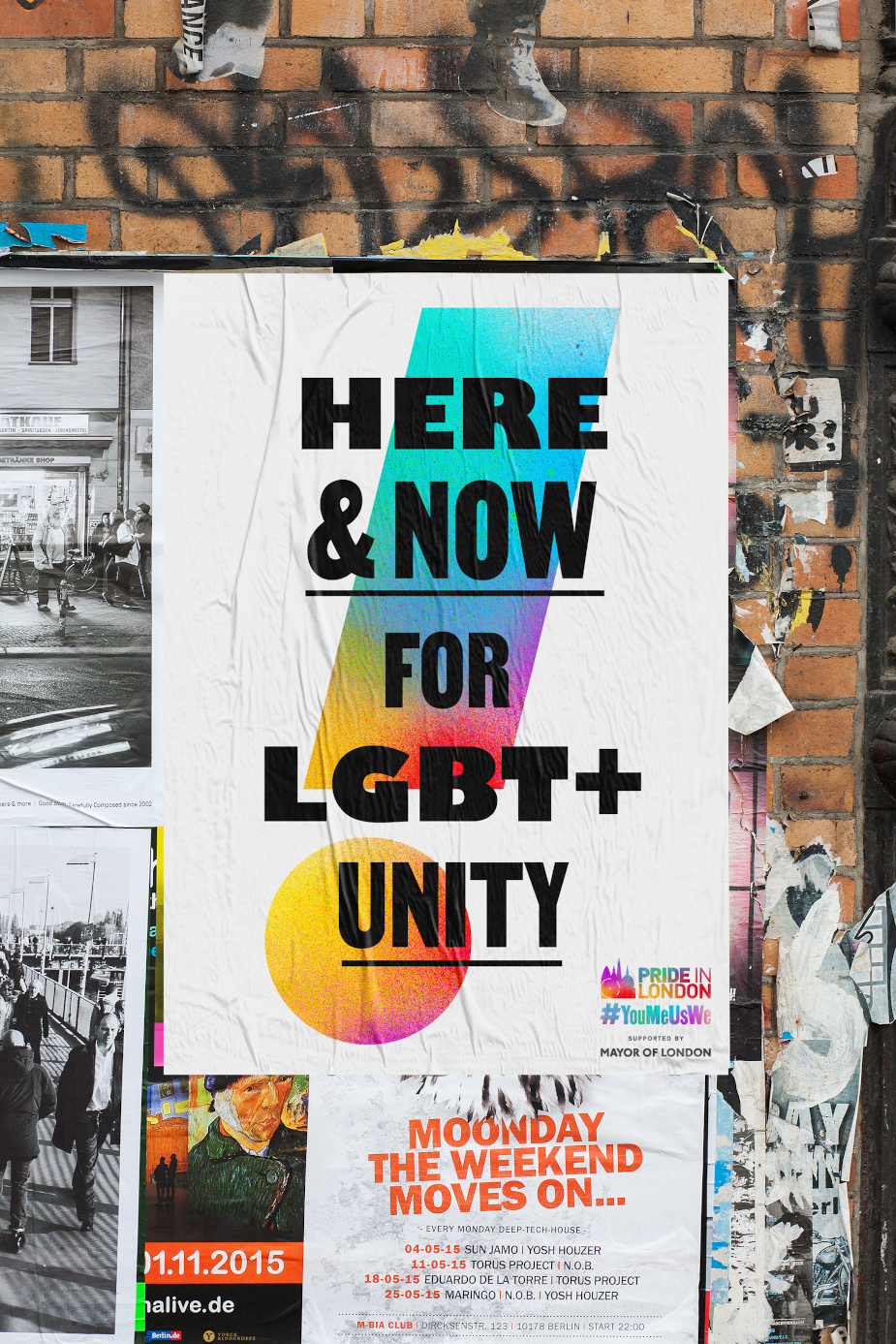 Launching on the 3rd June the ambition is that the campaign will reach well beyond the 30,000 marchers or 1.5 million attendees from previous years. Postponed, but still united.