Farmers insurance covers the strangest of situations in campaign from RPA 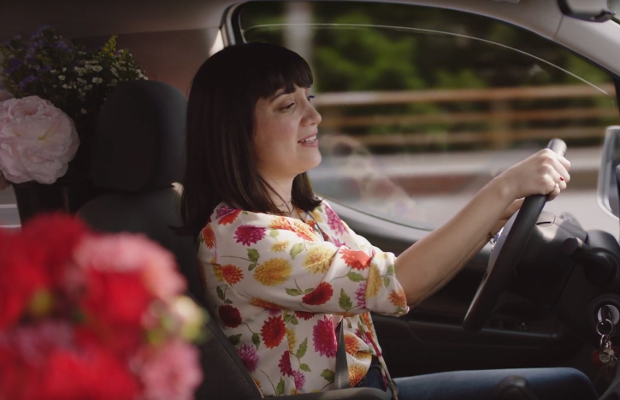 Farmers Insurance knows the power of its recognisable mnemonic with their latest work.

Many are familiar with the countless strange and seemingly unbelievable claims Farmers has seen and covered in their witty and humorous campaigns, but if there’s one thing viewers have come to expect, it’s the iconic and playful Farmers jingle. In each of the latest ‘I’m in a Farmers commercial’ ads, the famous jingle interrupts people going about their day, making them realise that they’re in a Farmers ad and things are about to go awry. Chaos ensues and a Farmers claim unfolds. Each ad continues to help demonstrate that Farmers know a thing or two because they’ve seen a thing or two.

Farmers data indicates a spike in viewers’ attention upon hearing the Farmers jingle. By integrating the jingle early on in the ads, along with the layering of suspense, humour, and brand awareness, viewers are provided with fresh sound-on environments and placements, such as digital pre-roll and mid-roll, as well as in-stream on Facebook and Instagram.

Farmers famous jingle has been referenced numerous times in pop culture throughout the years, including during the Oscars, Jeopardy!, Saturday Night Live, the Rose Parade and more. 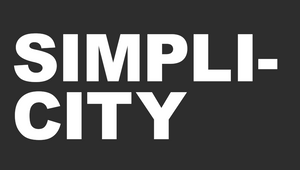 How Not to Ruin a Perfectly Good Idea 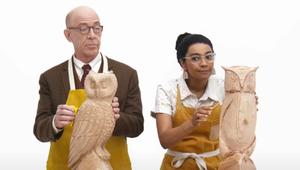 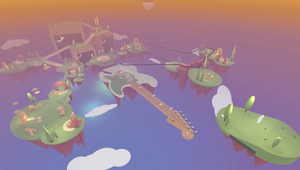 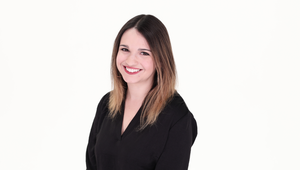 Planning for the Best: A Focus on Effectiveness with Alyssa Moskowitz
View all News 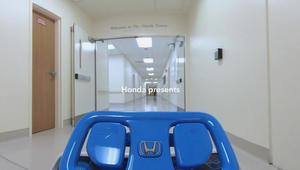 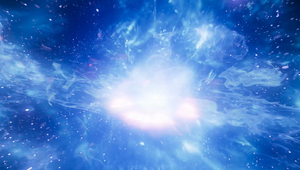 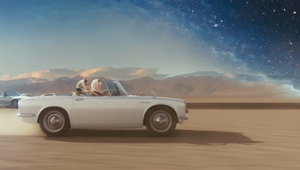