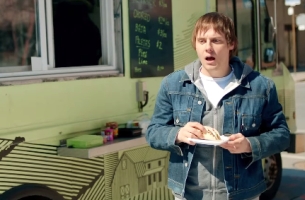 See how FCB Toronto aims to convince consumers that they would be silly to miss out on such a great cultural experience.