Yolt is the financial app using neuroscience to outsmart your brain biology. The integrated campaign, created by Uncommon Creative Studio, focuses on the lizard brain, an evolutionary throwback responsible for your most impulsive and financially dubious decisions. 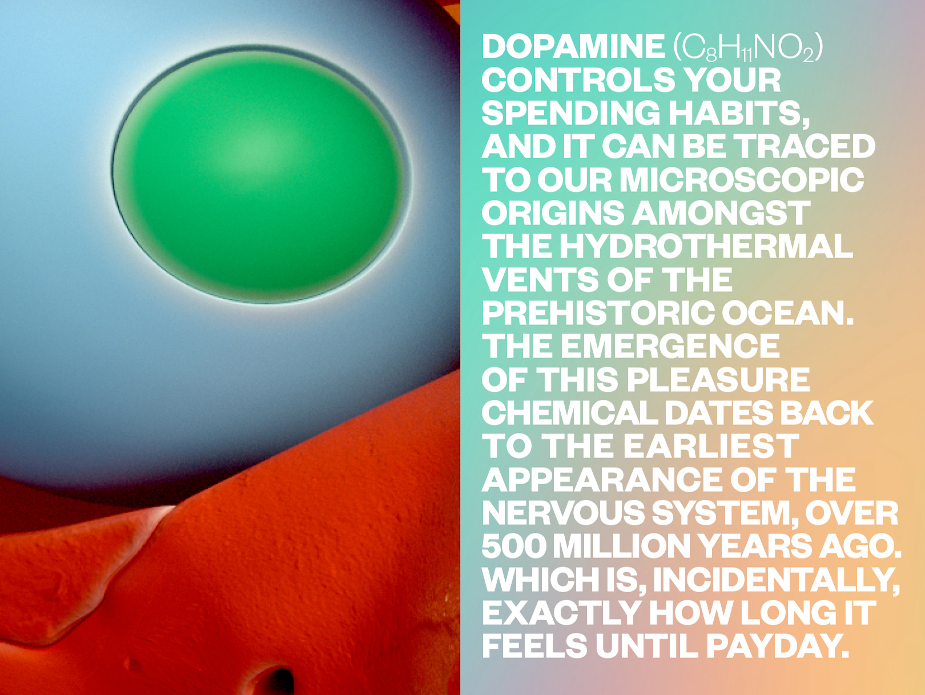 The lizard brain, otherwise known as your ‘cerebrum serpentium’, comprises of destructive, excessive and compulsive spending habits. Activities such as buying those extra lavish take-outs on a Tuesday, scoring the latest trainer drop for no real reason and getting yourself the next best gaming sensation, just because. We continue to spend — regardless of any global recession or logical urge to save.

Uncommon launch their first work for Yolt, since winning the business, to help the human brain take back control through the free smart money app, whose services help make saving as easy as spending.

The integrated campaign explores the idea of making saving as easy as spending with beautifully neon anatomical imagery including inside the brain, spine, lungs and kidneys.

Rooted in behavioural science, the playful, yet relatable campaign is a unique, scientific explanation as to why humans spend in the way they do. It brings to life how through using smart money apps like Yolt, people can take back control of their money.

Lucy Jameson, co-founder at Uncommon said: “Yolt is all about giving everyone the power to be smarter with their money. Our strategy explored the ways we can take control of our money, with a playful take on the science behind why we spend the way we do at the moment.”

Rachel Louie Butterworth, brand and marketing director at Yolt added: “We chose Uncommon as our creative partner to really help drive brand awareness and fame with a distinct creative brand platform for the app. The combination of ‘Unthink Money’ paired with the behavioural science and disruptive nature of the lizard brain does just that. We’re so excited to launch this campaign for Yolt, which will help more people spend smart and save.”

The film was created with renowned animation studio Private Island, directed by Chris Boyle, whose 3D skills helped capture and create the psychedilc world in which lizard brain exists. The music for the work was also specially composed by Pablo Nouvelle through Theodore — creating an entire track for the campaign.

The work will run in the UK across the next few months on TV, Online, Social and radio, with creative also designed for OOH. All media for the campaign is planned with Craft Media. 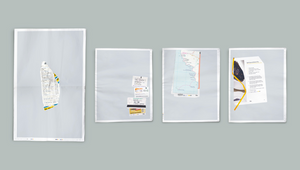 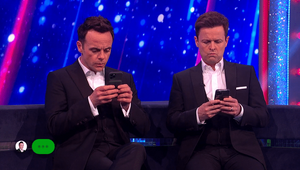 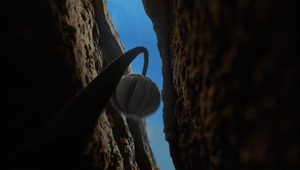 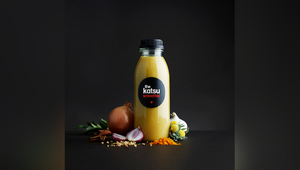