Quickflix now has over 140,000 subscribers and is the only service that includes access to subscription streaming, transactional streaming and home delivered DVD and Blu-ray rentals 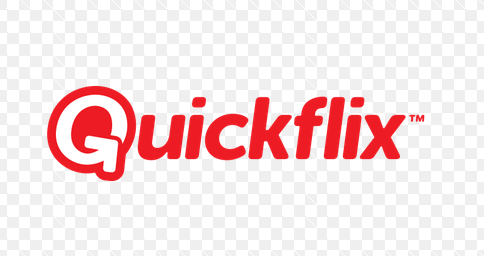 YOLO has won the Quickflix account following a pitch against two unnamed agencies. Billings are undisclosed. The agency will work with Quickflix to bring the brand to life across all mediums including the online store. They will also work closely with the Quickflix team on retention and acquisition strategies.

Last week Quickflix announced they had entered into an agreement in which the Foxtel Presto movie and TV subscription video on demand “SVOD” streaming service will be distributed by Quickflix to existing and future customers.

Edward Goff, COO of Quickflix said, “It’s been a pleasure working with the YOLO team to date.  They demonstrate smart, quick, and flexible thinking with a real strength in brand, creative, and social.  It’s always an open and honest conversation.”

Paul Fenton, creative partner at YOLO added, “It’s a tough slog at the moment for Quickflix, trying to find a voice within a crowded category.  They’re a challenger brand, which are always the best ones to work on…and it helps that they are a fabulous bunch of people.”