Local emerging R&B artist, Parisalexa, to be featured in campaign from VMLY&R Seattle 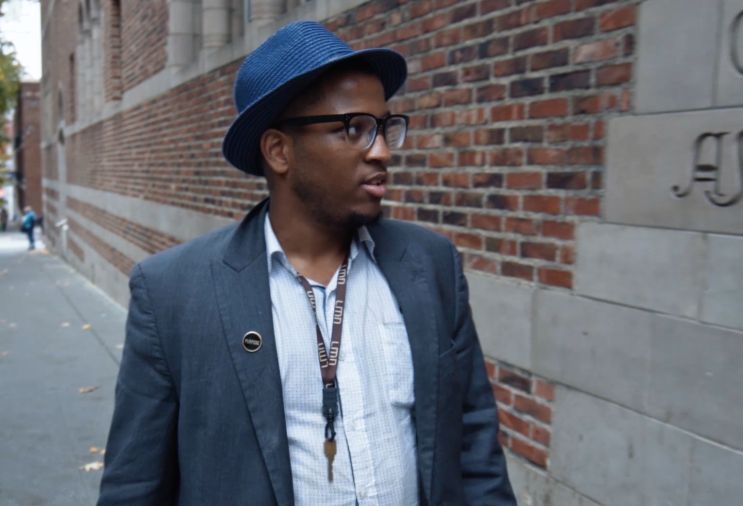 Three years ago, Seattle declared a state of emergency for homelessness, and rates have been on a steady incline each year since, particularly for young adults, who are experiencing homelessness at staggering rates.

Sadly, their voices often go unheard. For the first time, the YMCA of Greater Seattle is telling stories of young adults experiencing homelessness by pairing them with local musicians and putting their words into music.

“Music is a big part of Seattle culture and each recording and video is a unique and powerful way to convey a message about homelessness,” said Alonda Williams, CMO, YMCA of Greater Seattle. “We’re helping turn their stories into songs.”

On November 27th, Giving Tuesday, the Y released its first song written by local artist Ryan Shannon and inspired by Philip, who has experienced homelessness. The song and accompanying video provide a glimpse into Philip’s journey on the streets.

Each week through the end of the year, the Y will release a fresh song with a different artist and a new story of a homeless youth. Other local artists include LeRoy Bell, Scarlet Parke, SassyBlack and Parisalexa.

On December 11th, the peak of the campaign, a music video will be released featuring artist Parisalexa, an emerging R&B singer-songwriter who was the 2017 City of Music at Seafair music ambassador and MoPOP round 3 winner of the Sound Off! Battle of the Bands competition.

You can hear the songs at UnHeardSeattle.org, which links to each recording on SoundCloud. On the website, people can also learn more about how homelessness affected each participant and changed their life. You can also listen Parisalexa's song below.

The Vitalogy Foundation, founded by the members of Pearl Jam and their manager, will match all donations to the UnHeard campaign dollar for dollar and donate one dollar for each song streamed.

The YMCA of Greater Seattle is the largest provider of housing for young adults experiencing homelessness in King County, providing 280 young people with a safe place to sleep on any given night.

For this campaign, VMLY&R and the Y partnered with KEXP, Hubbard Radio, World Famous, and DBAR Productions. 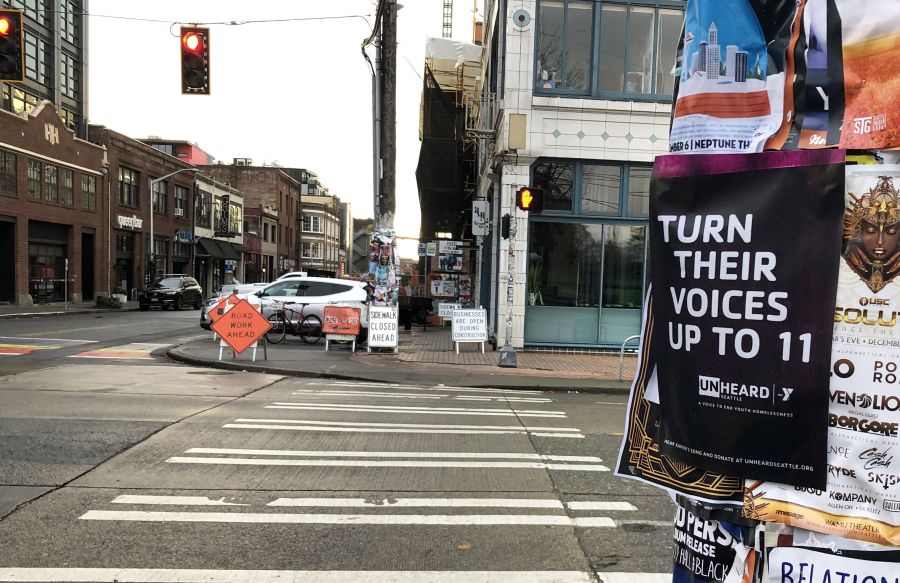 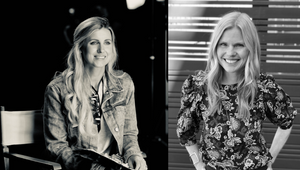 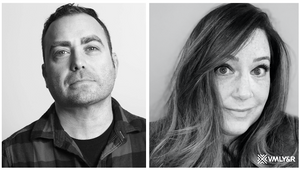