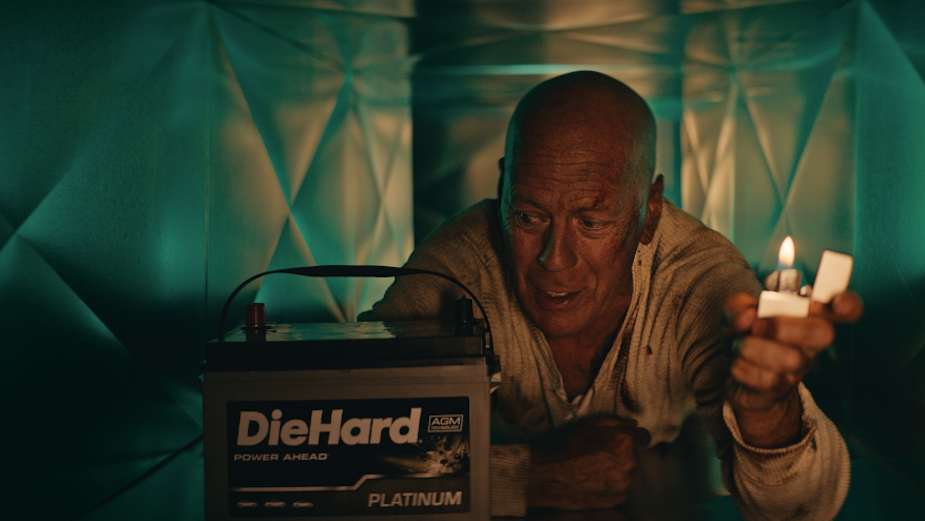 It’s been ten years since the DieHard battery brand advertised on television. But on Sunday 18th October, all of that changed. Advance Auto Parts, a leading automotive aftermarket parts provider, debuted new advertising that heralds 'DieHard is back'. Not only back, but bigger and bolder than ever.

In an epic, action-packed two-minute film, created and produced during Covid-19 by The Marketing Arm, a Dallas-based creative agency partner for Advance Auto Parts, DieHard the battery brand and 'Die Hard' the motion picture came together for the first time to deliver an entertaining message that demonstrates the power, reliability and durability of the DieHard brand.

The film features narrow escapes, explosions, product demonstrations and, yes, Bruce Willis aka John McClane - a character who reflects the qualities of grit, toughness and persistence that are synonymous with the DieHard brand. In fact, it’s the first time that Willis has reprised his role as John McClane in any commercial enterprise.

Equally exciting is the fact that other highly recognised characters from the original film also appear in the film; and there are multiple moments that pay homage that will please and delight 'Die Hard' fans and consumers alike.

The film debuted during the highly anticipated match up between the Green Bay Packers and Aaron Rodgers versus the Tampa Bay Buccaneers and Tom Brady as part of FOX NFL’s 'America’s Game of the Week' on Sunday 18th October. There are also 15 and 30-second versions of the spot which will air nationally and in key local markets throughout October, which is National Car Care Month. 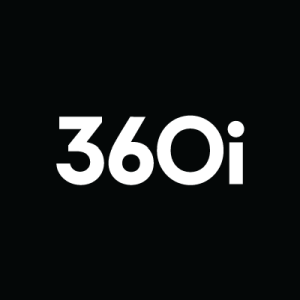 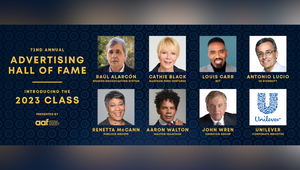 AAF Announces Inductees into the 2023 Advertising Hall of Fame 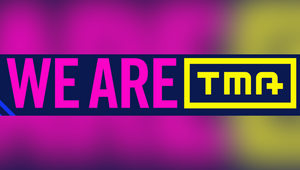 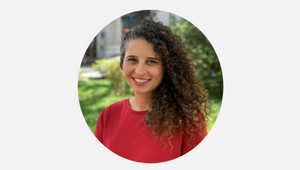 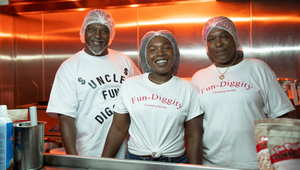 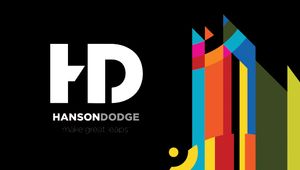 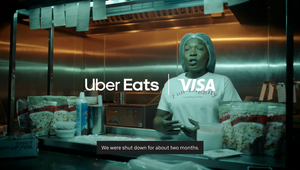 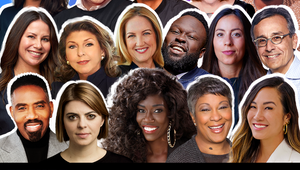