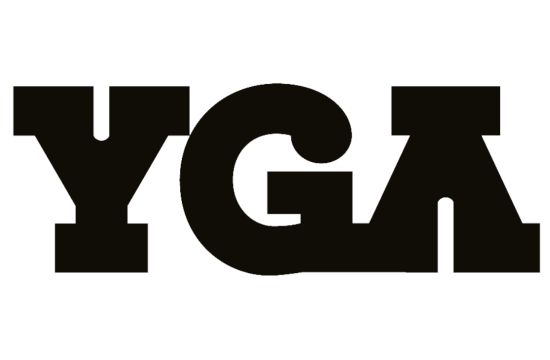 Besides being the only global award show solely focused on young talent, YGA launches its 2013 Award with two initiatives that really help young talent.

The YGA jury will be formed by the best young talent; the industry rising stars; the “wannabe” peers to the YGA entrants. While other award shows use the same rotating set of industry talent the YGA jury will be selected through the YGA Draft, where we invite creative, digital, design, media & PR agencies to recommend their best rising talent to sit on the YGA jury.

The YGA Draft ensures that we are on the cutting edge and reflecting the constantly changing communications landscape. It also provides the young talent on the jury the opportunity to connect with peers from around the globe and raise their profile.

Each year the jury chairman is an experienced and widely respected individual. This adds the steady hand of experience to the heady dynamism of youth.

The 2013 Juries and Chairman will be announced across October 2013.

The 20Guns initiative was created in 2012 with 500+ young talent entering work for
free, activating their social network to vote and support them for a free YGA entry.
In 2013 the number 1 voted peoples choice will join the 2013 YGA Jury in Sydney Australia, all expenses paid, plus win a special Black Bullet Trophy. The other 19Guns will each receive a Samsung tablet. Not bad for doing what you love, being young and talented.

Same rules as last year - enter for free at www.ygaward.com and get your social network voting.

YGAward recognizes the “tomorrow” of the communications industry; who and what to watch out for.

YGA celebrates the future, not the past. It celebrates potential. The young talent involved and recognized

in YGA are the ones who are changing the world we live in. If you want to be one the worlds most sought after young talents then enter your work into YGA and prepare for your career to take off.

YGA is a barometer for the future.

YGA has been recognizing and supporting young talent since 2001.