With the film from Clemenger BBDO Melbourne, BMW also continues the conversation through social media, responding to rumours that have been posted in the past 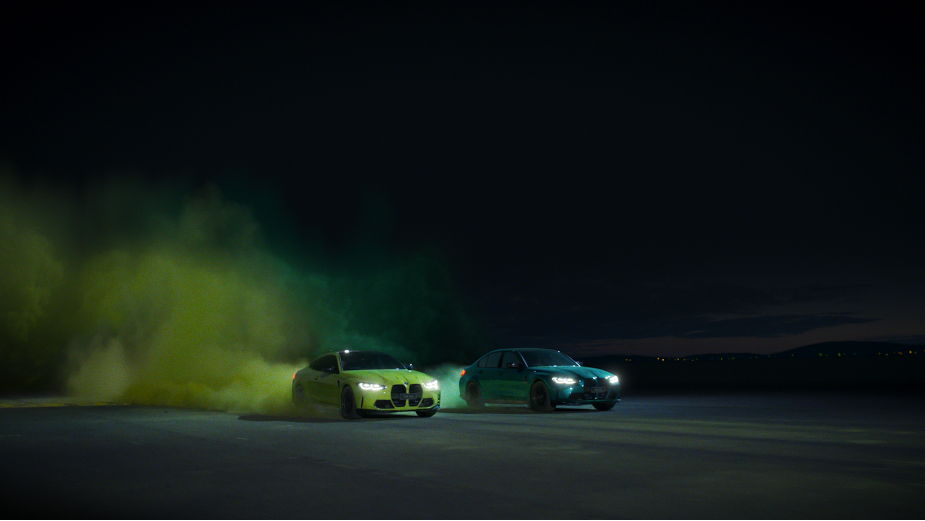 In partnership with Clemenger BBDO Melbourne, BMW Group Australia has announced the upcoming arrival of the new BMW M3 and M4 models by racing away the rumours about these two new cars.

Few car models spark as much speculation and rumours as the eagerly awaited BMW M3 and M4, with a significant amount of conjecture spread online over a number of years. The announcement campaign sees those rumours raced away to put an end to the speculation and reveal the truth of the new models.

Launching across a range of film assets, the campaign responds to online commentary from media, fans and sceptics by spelling out a number of those rumours on a racing track, with the new M3 and M4 literally racing them away and turning them into smoke as they reveal themselves – and the truth – to consumers.

But the film is just the beginning. BMW is continuing the conversation through social media, by responding to rumours that have been posted in the past. BMW’s responses include bespoke films that showcase the M3 or M4 obliterating the rumour. Everyone from media outlets, car lovers, and BMW fans will be receiving personalised responses to rumours and speculation they have shared over the years.

In a world where the traditional approach is to ignore, deny, and minimise rumours, BMW is doing the very opposite: tackling them head on.

BMW general manager of marketing, Tony Sesto, said: “Rumours are part and parcel of the auto industry, but the rumour mill that drives discussion around the M3 and M4 models always takes it to another level. So, what better way to reveal the truth about how brilliant the new models are than to literally take all of that speculation and race it away with the cars themselves.”

Jim Curtis, executive creative director at Clemenger BBDO Melbourne, added: “When it comes to the iconic high-performance BMW M3 and M4, there is no shortage of fans. This allowed us to work with BMW to celebrate the avid speculation and put an end to all the online talk with a beautiful dose of reality – the cars themselves. We also aimed to create a film that simply brought to life the joy of driving these cars. We hope it’s as fun to watch as it was to shoot.”

The campaign is running across digital and social channels. More information about the campaign and M3/M4 models can be found on the website.