YDA Shows Off to Packed Audience

Awards and Events 381 Add to collection 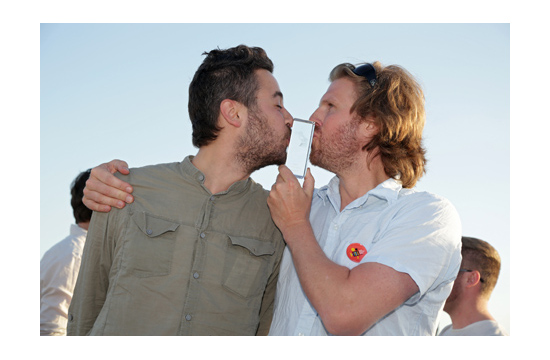 We know you’re not meant to enjoy your own party and show, but the guys at the Young Director Award certainly did along with the 800-strong audience made up of international creative, directors and producers who came along to see the the world’s hottest young directing talent of 2013 win their accolades in Cannes. For a full list of 2013 winners, click here.

CFP-E and YDA President Francois Chilot presided over the show saying, “It's such a pleasure to be part of this era when film-making by young directors is simply getting better, smarter, more relevant and ever more exciting.”

And to prove his point over the next hour and half he announced a spectacular showcase of films - all the winning work from the categories ranging from animation to video art, film schools to broadcast commercials, music videos to online films.

We cheered, we gasped, we laughed and then crossed the Croisette to celebrate at the YDA 15th anniversary beach party where we met with old and new friends and plotted and planned new projects and ideas fuelled by good food and Carlsberg beers until the sun dropped. Take a look here for pictures of the day.

Finally, YDA introduced an interactive voting system with the audience this year with the people’s popular vote going to Josh Cole for his music video Not Giving In and second prize to Parisian Emma Luchini for her Broadcast spot, Emotions.

Francois Chilot added that "We feel immensely proud of all the entries, it was a particularly high-standard this year, and we're thrilled that so many of you came along to help us celebrate the world's best young directors as well as YDA's 15th anniversary." 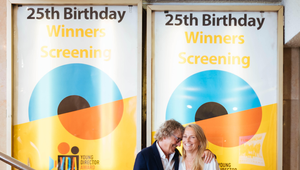 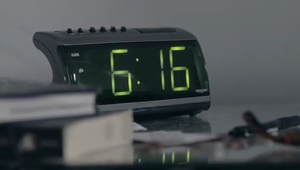