French influencers feature in new campaign for the Air Max 270 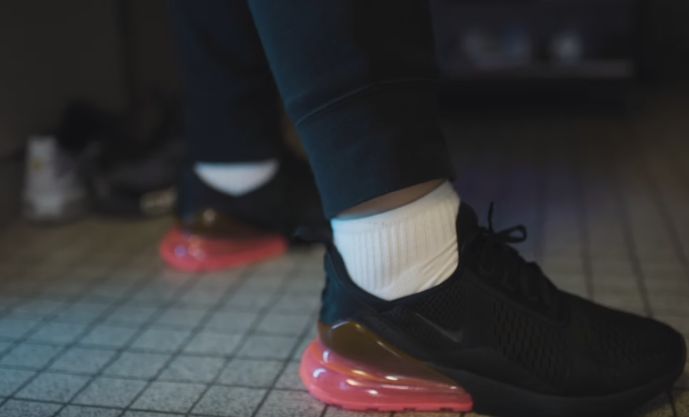 For the unveiling of their latest sneaker, the new Air Max 270, Nike and its agency Yard decided to cross over city lines into the greater Paris region, known as 'Grand Paris'. Bucking traditional retail trends, the brand and Yard headed to the capital’s outlying suburbs and, with the support of several French influencers, installed pop-up shops in building entryways in neighbourhoods just outside of Paris, giving residents an exclusive sneak peak at the Air Max before it hit stores.

A game-changing way of going about business, the new model flips tradition on its head and allows for influence and exclusivity to take hold outside of Paris, before working their way to runways and swanky stores. More and more trends are popping up in the suburbs, where the stage is being set for tomorrow’s fashions. With this premise in mind, Nike and YARD decided to launch the new Air Max 270 where styles are being born. With the help of two icons who grew up in Grand Paris: actor Lucas, who is also an affiliate of the rap group PNL (Corbeil-Essonnes) and rapper/entrepreneur Mac Tyer (Aubervilliers), the brand and its agency ventured beyond city lines to target today’s trendsetters.

The Paris event used Grand Paris as its theme, and offered a special contest, which gave participants the chance to design their own version of the Air Max shoe, using their city as inspiration – a rare opportunity to become a brand designer. The winning design, revealed May 14th, is a new Air VaporMax Plus, which will be available in stores April 2019. 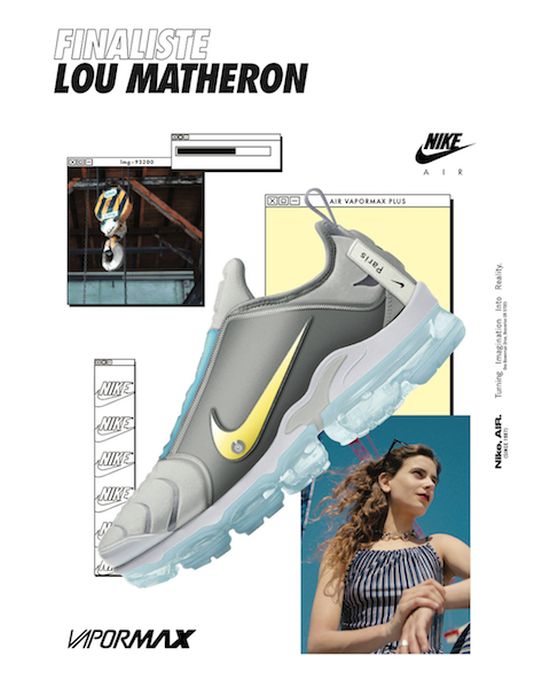