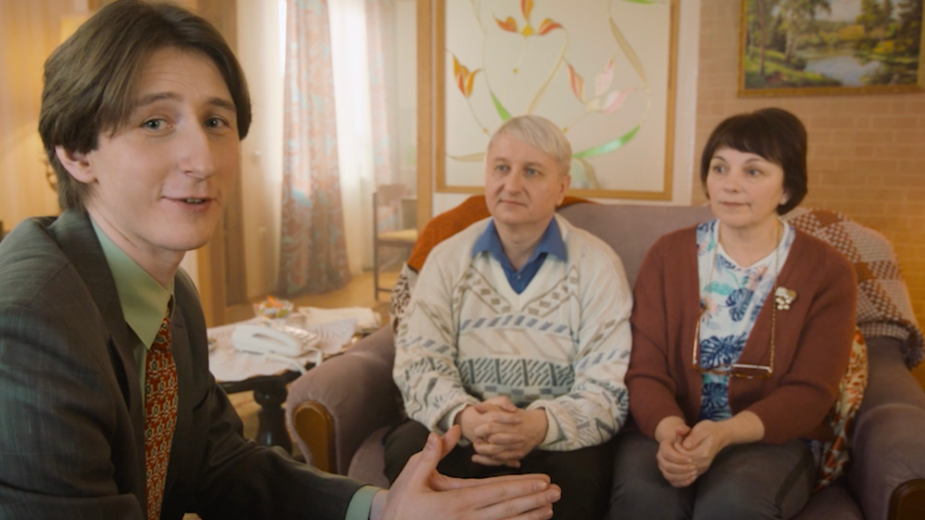 It's a comedy spot which sees a couple being interviewed as they have the exact same phone number (bar 1 number) as the Taxi company Yandex. Obviously they get bombarded with calls everyday. The idea is to get the viewers to switch to the app where they can be located wherever they are.

Simon Neal said: "We ended up shooting in Minsk, just before it all kicked off over there. Our actors didn’t speak a word of English, and I don’t speak Russian—but I think they just about understood my awkward gesticulating and face pulling. Either that or, more likely, they’re just so good they don’t need directing."