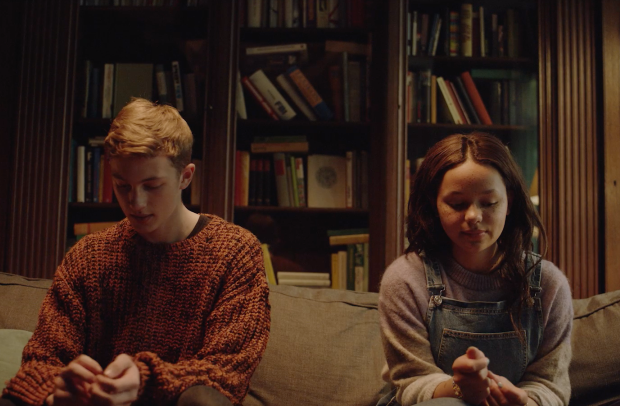 Who doesn't remember the frustrations and difficulties that teenage life brings for both young people and their parents? It’s a deeply emotional and important stage in a family's life and one that FCB Hamburg embraced as the backdrop to the new ‘Make Yourself Heard’ campaign for Yamaha Music Europe.

"Music inspires people and can change a person’s life. Yamaha feels so passionately about this that we have made it the foundation of our brand,” says Chris Dunkley, marketing manager of Yamaha Music Europe.

In three different spots ‘Make Yourself Heard’ describes how music can help young people express themselves where words fail. ‘Piano Girl’, ‘Guitar Boy’ and ‘Drummer Girl’ show how a musical instrument can make life easier, at least for a while. "We wanted to capture the emotional world at this age - without glossing it over, but rather with sensitivity and empathy," says Christoph Nann, co-owner of FCB Hamburg.

The campaign includes the three spots, which are played in different lengths and formats on YouTube and Instagram. Furthermore, a landing page, which was also designed and created by the Hamburg-based agency, as well as advertising material at the Point of Sale (PoS) helps to draw attention to Yamaha's extensive offering.

The target group of the campaign are parents of young people between the ages of nine and 14 who already know that they want music as part of their family life.

Great importance was paid to casting ensuring that authentic actors for the commercials, where FCB Hamburg was largely supported by the Berlin based production company Saltwater Films, who led the whole production. The spots were shot in Berlin under the direction of Stefanie Soho. The music was composed by the renowned Düsseldorf composer and producer Alexis Troy, who’s worked with German rappers RIN and Kollegah.