Yamaha Interviews Rupert Cross About His Creative Process for Composing 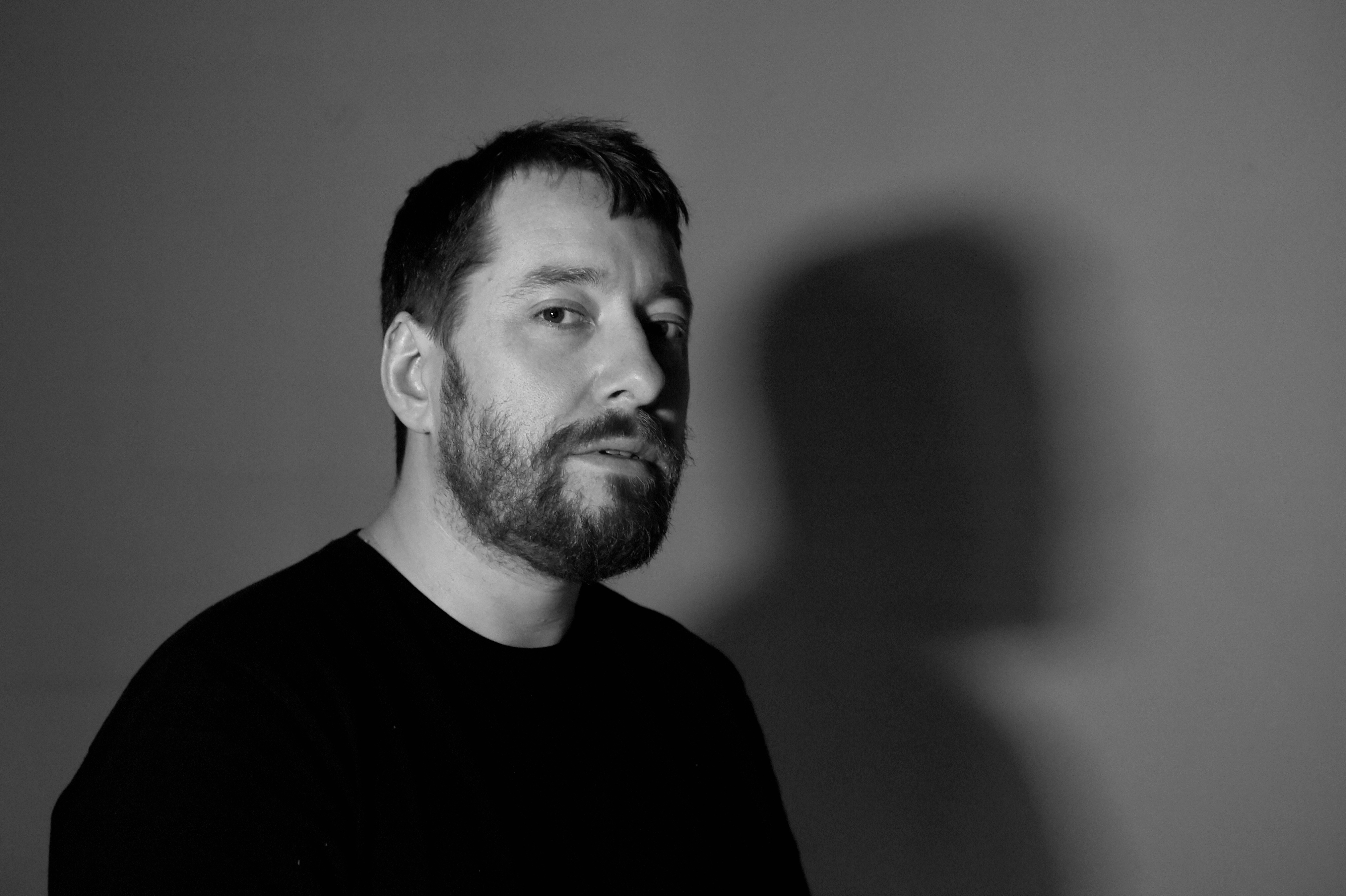 Air-Edel’s multi-award-winning film composer Rupert Cross was interviewed by Yamaha about the source of his inspiration, the creative process of composing and the importance of being able to listen to sound and music exactly as intended.

Rupert spoke to Yamaha about his approach for composing and what 'True Sound' means to him.

The interview was filmed in Berlin and Rupert created a remix of his track ‘Delia’ for the film, taken from the album ‘Music For Three Plays’, which was released on Besant Hall Records in 2018.