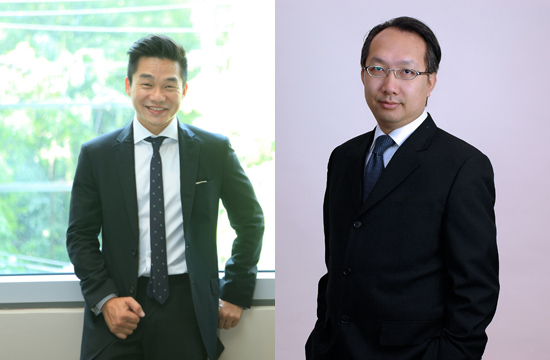 XM Asia Pacific Pte Ltd., a JWT company, has agreed to acquire a majority stake in Hong Kong digital consultancy Designercity. The deal, XM’s third acquisition in 18 months, extends the company’s reach into North Asia and cements its position as one of the region’s leading digital marketing agencies.

Designercity is a leading digital consultancy that specialises in 'Connected Experiences', building integrated digital solutions that seamlessly connect across all different devices – from online to mobile to kiosks. The company works closely with clients to tailor and optimise experiences on their websites, social media and e-commerce platforms. Its clients include Hong Kong Tourism Board, Hong Kong Trade Development Council, Arsenal FC, Dairy Farm Group, The Peninsula, Swire Hotels and HongKong International Airport.

Designercity was founded in London in 1995 by Win Mak, who moved operations to Hong Kong in 2000. The company employs 108 digital specialists and has unaudited revenues of HKD 43.7 million for the year ended as at 31 March 2013. Designercity named Marketing Magazine’s “Digital Agency of the Year – Local Hero” in 2011 and “Digital Agency of the Year – Bronze” in 2013. Mak will stay on in the role of Designercity’s Managing Director.

XM Asia, which has offices in Singapore and Malaysia, bought XM Gravity in Indonesia last year, and recently completed the acquisition of Thomas Idea in Thailand.

“Designercity is a powerhouse in Hong Kong, and Win is highly respected in the industry. I am excited that the Designercity family has decided to join XM Asia,” said Paul Soon, CEO of XM Asia Pacific. “We’ve solidified our position in Southeast Asia, and this marks the start of our next phase of growth, into North Asia.”

“It’s hugely exciting that our technology innovation has been identified as an important element in XM’s future plans. We’re delighted to be joining XM Asia, and the WPP family, and look forward to growing with them,” said Mak.

“We are committed to expanding our digital offering, and XM’s growth is a core part of JWT’s strategy. XM Asia is expanding at an impressive pace under Paul’s leadership, and this latest deal puts XM well on the path to become the region’s leading digital agency,” said Michael Maedel, JWT Asia Pacific Chairman.