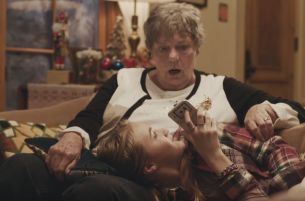 Inspired by real accounts of being forced to “go dark” at Grandma’s house during the holidays, XFINITY and 72andSunny New York have released an integrated campaign that shows how technology, when shared, can bring families closer together this season.

The campaign centres on a two-minute film, titled “Hooking Up Grandma’s House,” that begins with a real-life grandma and grandpa reading tweets from grandkids lamenting having to spend the holidays in their archaic living room, with no WiFi, no streaming TV or shows. To prove them wrong, grandma and grandpa call XFINITY to install XFINITY X1, immediately upgrading their holiday traditions, including using the voice remote to find the perfect holiday movie on demand or queuing up their favourite Netflix show. 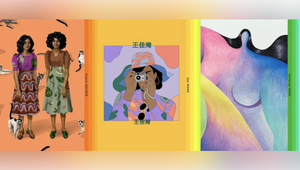 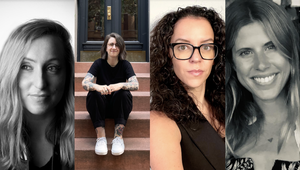 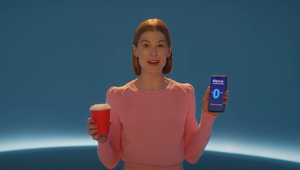 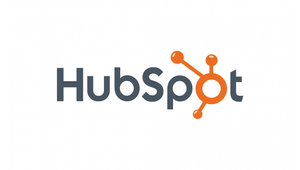