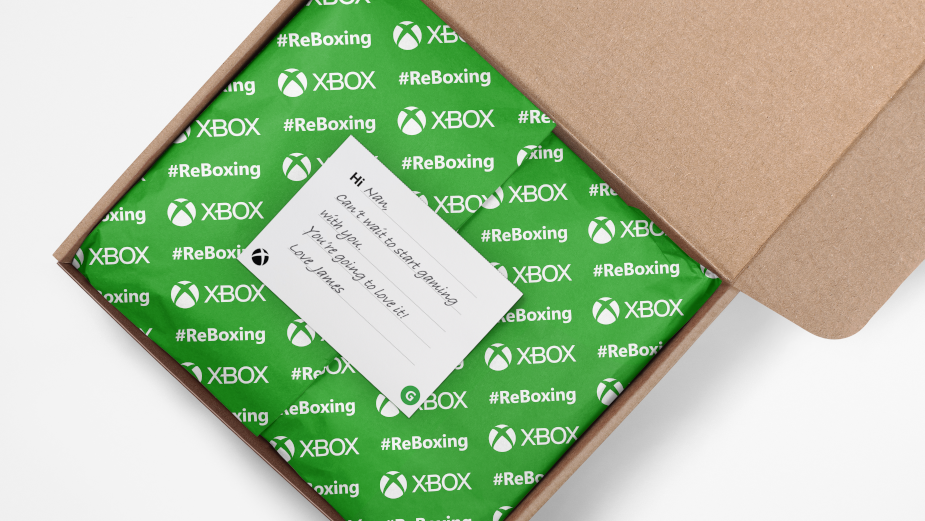 Loneliness among the elderly is on the rise, with a million older people going over a month without speaking to anyone, according to Age UK. And during Covid-19, that sense of isolation has worsened. Yet the virtual worlds of gaming have become places where gamers can build and maintain real-world relationships ‘Beyond Generations’, an initiative by Xbox and McCann London, is aimed at bridging that generational divide in families, by showing elderly people the relationship-building potential of today’s games, and by getting younger people to start gaming and connecting with the older people in their lives.

The ‘Beyond Generations’ platform launches with two filmed experiments, airing on Xbox’s YouTube and Twitter channels, each following the story of a different real family. ‘Mary & Jason’ tells the story of Jason and his great-aunt, who live far apart and have never really known each other. ‘Howard & Dhillon’, meanwhile, focuses on a grandfather and grandson who used to be close, but who’ve drifted apart as they both grew older. The experiments document how going on virtual road trips together in Forza or sailing on virtual ships together in Sea of Thieves, things that are no longer possible for them to do in real life, become an ice-breaker for opening up to each other about their lives and forming a deeper relationship, something sorely missing from ordinary video calls.

Beyond the films, Xbox’s broader mission is to encourage families dealing with loneliness to begin connecting more through gaming.

Recognising that most elderly people don’t have a console, while younger people often have an old console gathering dust, Xbox is introducing a ‘ReBoxing’ initiative – a subversion of the category trend of unboxing videos. The ReBoxing initiative is a project to empower gamers, who might have recently upgraded to a new console, to gift their old console to an elderly person in their life – the first step in starting to connect with each other.

The ReBoxing Kit, downloadable from the campaign website includes simple tools that people can use if they wish to box up their old console and send it to an older family member. This includes gifting messaging cards, a 'What’s in the Box' checklist, as well as simple product tags that will make it easy for older family members to understand what each item does and how they fit together, as soon as they open the box.

To help ignite this spark of connection within families, Xbox has partnered with multiple charities around the globe dedicated to supporting the needs of older people. In the UK, Xbox will support Age UK, and their work internationally through Age International.

“This initiative is close to our hearts because it shows the power gaming has to make a genuine difference in people’s lives. And the more people who take up the call and start ReBoxing their old consoles and giving them to their grandparents, the more those siloes of loneliness start to break down. We’re honoured to partner with Xbox to help nudge families a little bit closer together.” says Sanjiv Mistry, ECD at McCann London.

“Isolation and loneliness are topics brought into sharp focus in present times, particularly for the elderly. It’s important that we shine a light on the problem and we’re proud to bring this initiative into realisation, with the hope of making a step towards renewing family connections and democratising gaming for everyone.”, says Michael Flatt, Global Integrated Marketing at Xbox. 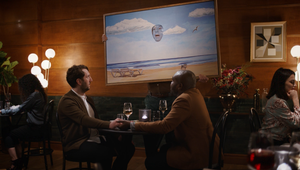 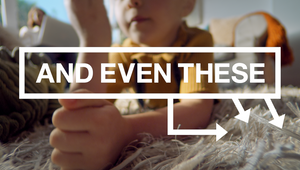 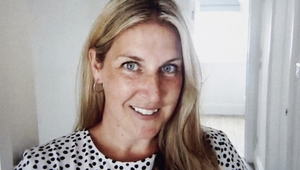 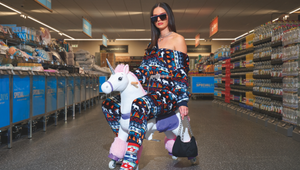