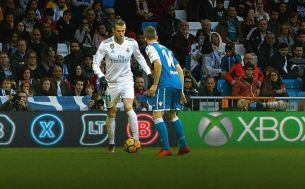 McCann London recently did a campaign for Xbox and has shared the details of how they put it together in their own words. Read below to discover more.
FIFA 18, the latest in the football videogame series, was going to be crucial for Xbox. However, Xbox’s competitor had paid a fortune to buy all the marketing rights for the game. It meant that while they had total freedom to advertise the game any way they wanted, we at Xbox had the opposite – a 100% ban on marketing the game across all media.We couldn’t even show our own game packshot.
How could we market a game we were forbidden from marketing?
We leveraged something bigger than videogame football – real football. In partnership with top club Real Madrid and a top FIFA gamer, we translated every pass, every shot, every possible combination on the pitch into the corresponding Xbox controller buttons for FIFA 18, in real time. With live perimeter boards and commentary, as well as reactive social and post-match newspaper reports, the tactic linked FIFA with Xbox in the minds of football-loving gamers, without ever mentioning the game or contravening the marketing deal. Our content gave fans a new way to watch football, to not just passively experience it, but to actively learn from the best and become better at FIFA 18 on Xbox.
They recieved over 100 million impressions. They reached 650 million spectators per match (x12 matches) and the FIFA unique player base grew by 10% year-on-year from launch through to Q3.
view more - Creative 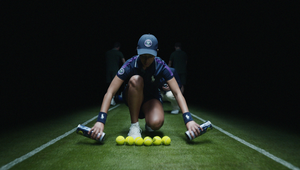 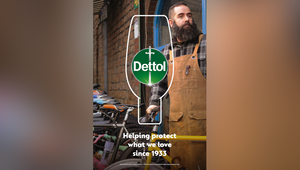