New initiative with design agency AKQA, puts a spotlight on the biodiversity crisis and some of the world’s at-risk species 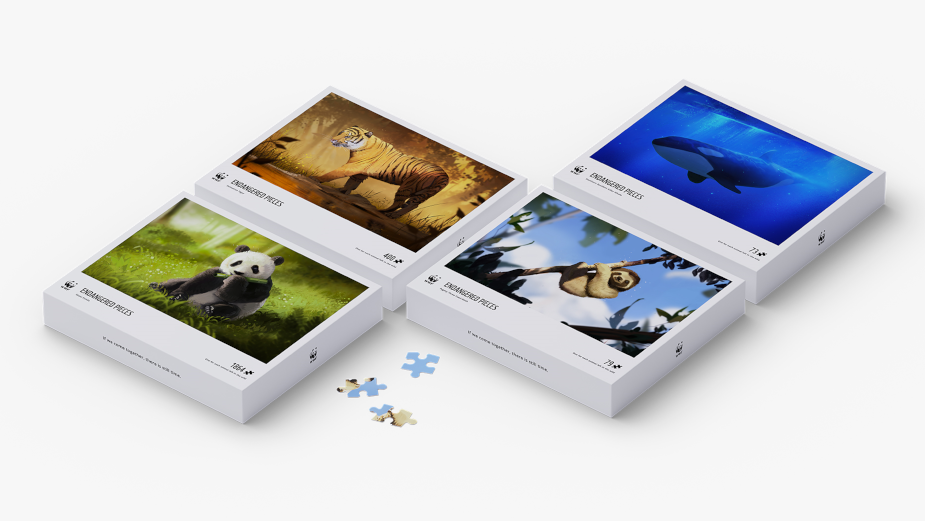 The four puzzles, produced under the title Endangered Pieces, contain only as many pieces as animals left in the wild. The giant panda puzzle, thanks to successful conservation actions taken over the last three decades, is the largest one, containing 1,864 pieces. The Sumatran tiger puzzle is 400 pieces, the pygmy three-toed sloth is 79 pieces, and the Southern Resident killer whale, an icon of the Pacific coast, is the smallest offering with just 73 pieces.

These family-friendly puzzles, produced by leading design and innovation company AKQA, can also spark important conversations across generations about the state of wildlife and our planet, and offer a tangible way to grasp just how few of these species are left in the wild.

More information about the puzzles’ limited run, and when they will be available to purchase, can be found here. All proceeds from the sales will be directed toward WWF-Canada's critical conservation work.

Mark Charles, WWF-Canada's vice president of marketing, said: “We know the planet is in crisis, and the window to keep temperature rise below 1.5 degrees and avoid the extinction of at-risk species is closing. But there is still time to reverse the path we are on if we act now, with the right conservation actions in the right places. Proceeds from Endangered Pieces will advance our ambitious plans to restore nature and safeguard wildlife. We are working hard to ensure that as this initiative grows, the number of pieces in each puzzle will grow as well.” 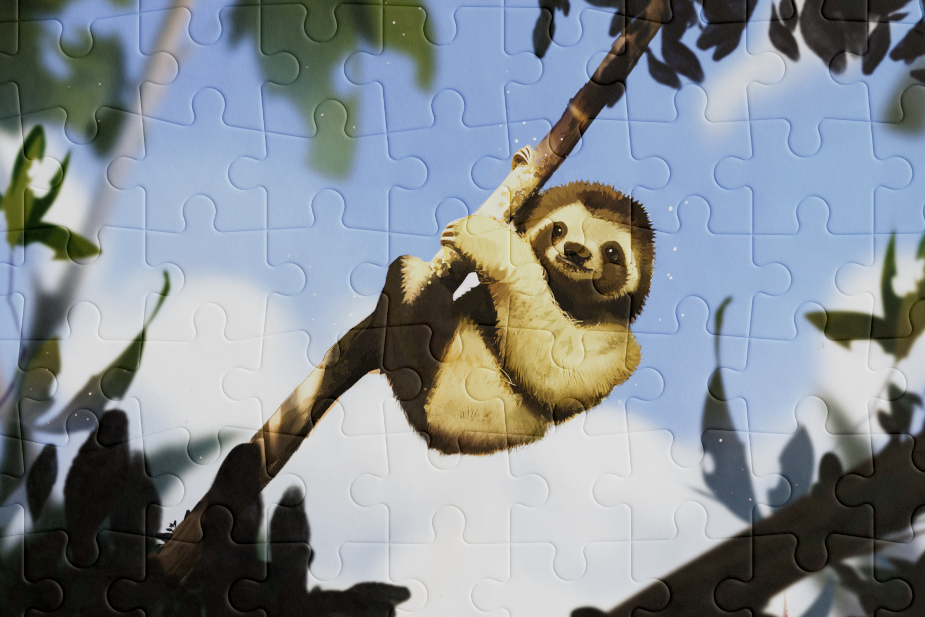 Ajaz Ahmed, AKQA CEO said: “The devastating decline and degeneration of biodiversity is a calamity that is not going to resolve itself. We are collectively responsible for this reckless environmental disaster where indifference is a fatal crime. If humans are the primary cause of destruction and loss, then humanity can be the facilitators of renewal and protection. No action is too small, and no action is too late. We are deeply grateful to everyone who supports WWF and the Endangered Pieces project to help reassemble and restore the natural world.”

WWF collaborated with leading agency AKQA to produce the concept and design for the puzzle, along with Kuhl & Han on visuals and films, and Jocelin Carmes on the artwork illustrations. 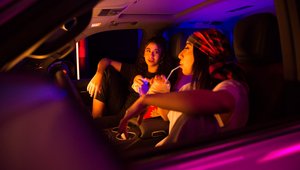 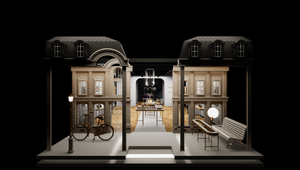 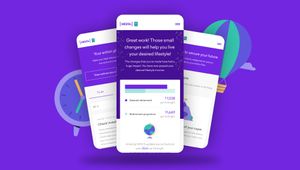 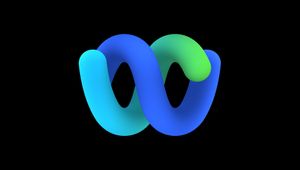 The look of collaboration
View all Work