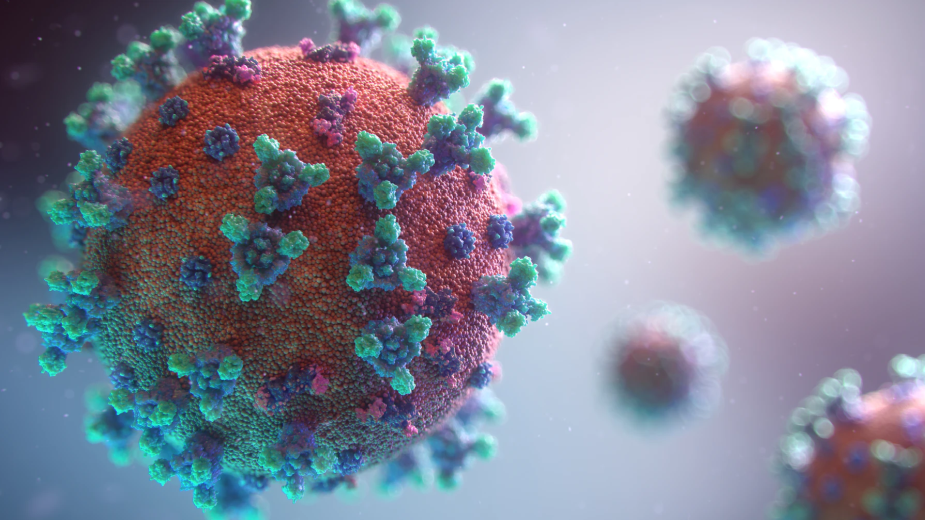 A lot has changed since Wunderman Thompson launched the first episode in its Perspectives series; countries have gone into lockdown, schools have shut, in many countries numbers of cases are rising but in others, numbers are decreasing to the point where people are getting back to work and previous routines.

The team are conducting bi-weekly surveys of key APAC markets to track consumer sentiment and behaviour as the situation rapidly evolves and the second episode is launching on Wednesday, April 8th. In addition to the markets covered in the first episode – Australia, Singapore, Thailand, China and Hong Kong – we’ve introduced results from India, the Philippines and Japan.

Through its research, Wunderman are observing attitudinal shifts across the region but interestingly what it’s witnessing is not an emergence of new behaviours, habits or attitudes but instead an acceleration of pre-virus trends.

Join the team for the second episode where we uncover more insights on consumer sentiment and behaviour changes and like the first webcast, we will provide practical tools and frameworks to facilitate discussion and planning.