The campaign features in print, radio and digital, asks readers to invite female family members to come home for the Durga Puja season 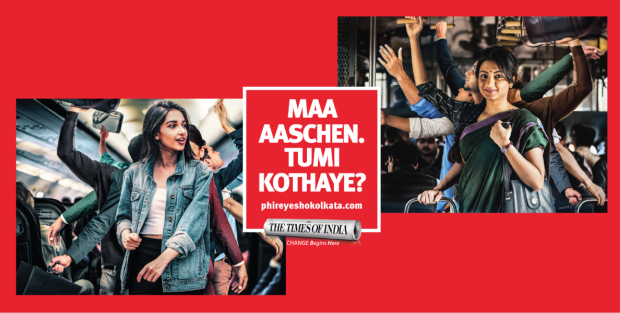 The 'Maa Aschen, Tumi Kothay’ campaign created by Wunderman Thompson India is part of the award-winning campaign of The Times of India, Phirey Esho Kolkata that celebrates Kolkata and its people. In most homes, there is at least one daughter, sister, friend, cousin, sister in law, who lives outside the city and without the homecoming of the daughters of Bengal, the real Durgas of our lives, Maa Durga’s annual homecoming is incomplete.

The initiative unfolded with print, radio, digital and outdoor advertising asking readers to invite their daughters, sisters, sisters-in-law, aunts to come home this Pujo. Print advertising was rolled out both in Kolkata and Outside Kolkata, to ignite the common passion of Durga Pujo amongst Bengalis living anywhere in the country. Ads released outside Kolkata struck the right chord with Several influencers are independently sharing on twitter and blogs. https://twitter.com/beastoftraal/status/1174152562204803072?s=12

As a response to campaign, 5000 letters have been written by the city’s residents asking their daughters, sisters, sisters-in-law, aunts to come back home for Pujo. The Times of India has also rewarded 5 of these letter recipients with return tickets to Kolkata.

To further create excitement around Maa’s Homecoming, The Times of India Kolkata featured a print innovation on the morning of 24th September. The newspaper was scented with Sandalwood and was inserted with Kashphool – a wildflower form the soil of Bengal whose blossoming signifies the arrival of Maa Durga. Click Here to view the innovation. The newspaper of the day also carried a letter from notable writer Shankar, to his daughter, to come home for the Puja. Similar letters from our readers were also carried to showcase how Maa’s homecoming is incomplete without the homecoming of the city’s daughters. In addition, Mr. Harshavardhan Neotia of Bengal Ambuja wrote a letter to his sister and famous authors Mani Shankar and Shrishendu Mukhopadhay who penned letters.

Striking the chord further is the Phirey Esho film, featuring notable dancer Tanusree Shankar, and actors Ritabhari Chakraborty and Paoli Dam. Within two days, the film has overwhelmed Bengalis all over the world. The film has over 1.2 million views with more than 12000 shares, comments and likes. Even notable people from the city, RJ MiR, Anupam Roy, Riddhi Sen, Srijit Mukerji have shared the film from their handles.

The film is directed and edited by Pritha Chakraborty. Prabuddha Banerjee has done the background score. 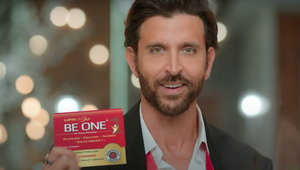 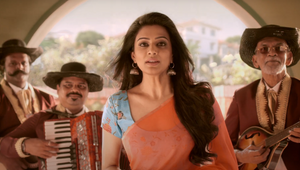 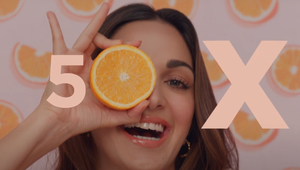 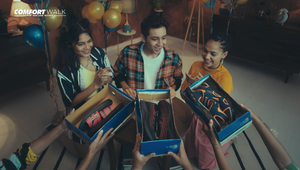