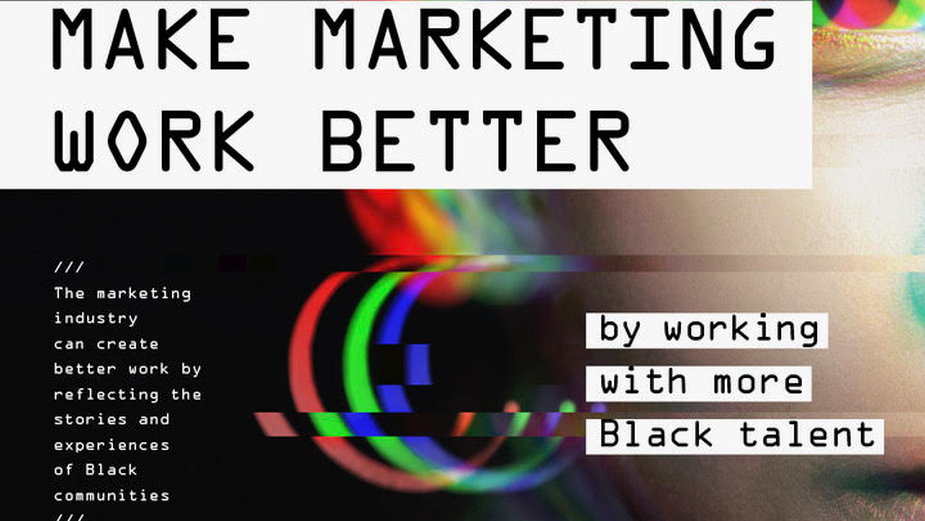 Wunderman Thompson is behind the creative campaign for a new industry-backed initiative called Black Representation in Marketing (BRiM), which is calling on brands and agencies to commit to change, while providing the right tools to make a difference and track progress.

Wunderman Thompson’s campaign for the BRiM launch is built on the idea that it’s time to turn good intentions into action, and that the change needs to happen right now. To help make that happen, all the work drives people to discover the BRiM framework and find out what they can do to improve representation. 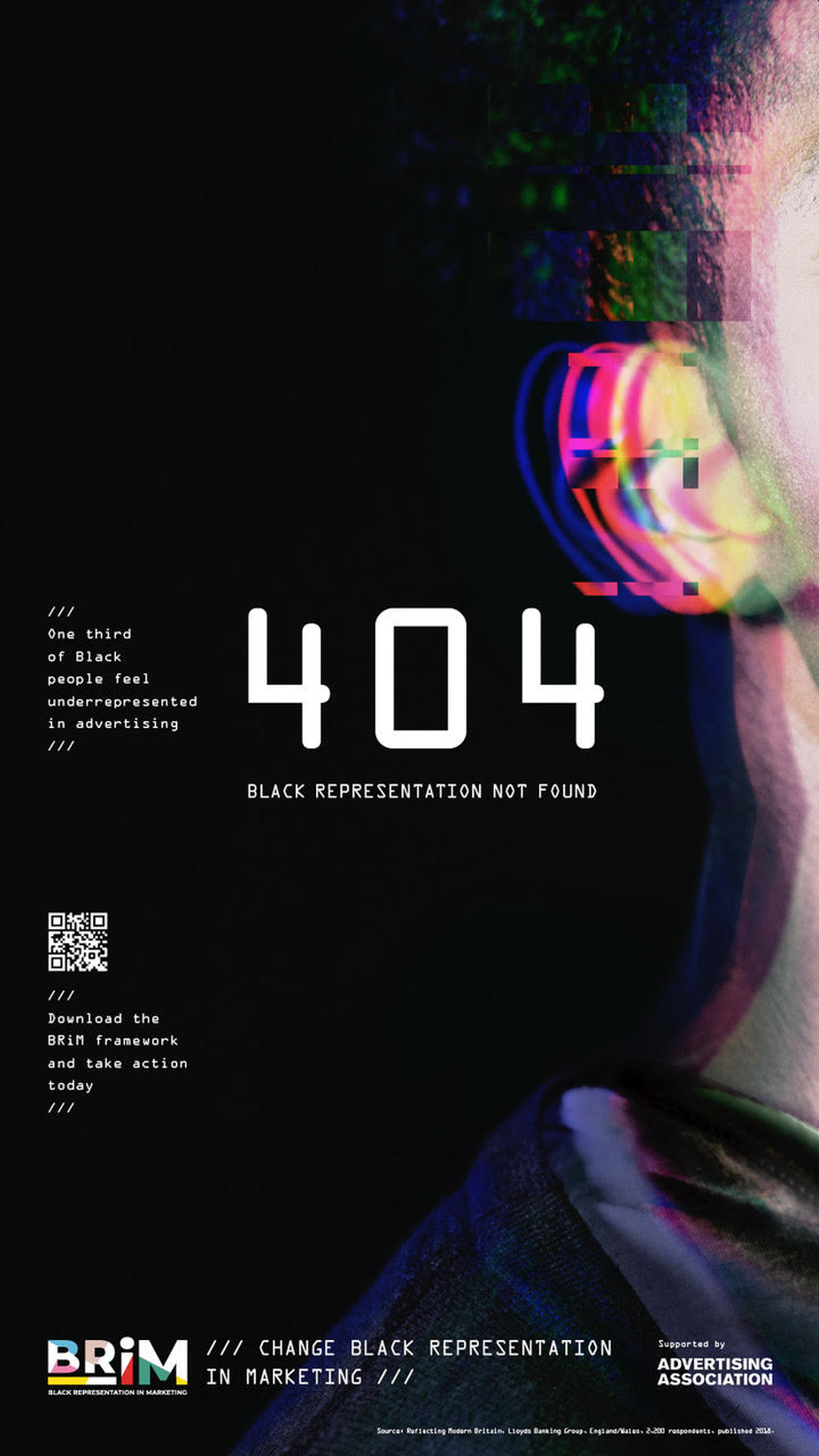 BRiM’s idea is brought to life with a series of ads dramatising how the industry isn’t working well for Black talent or for Black consumers. Initially, the ads feature a series of malfunctions, including social posts where loading wheels appear where Black talent should be, and ’404 error’ messages that highlight ‘Black representation not found.’

As the campaign moves from awareness to action, executions hero quotations from industry leaders as well as excerpts from the framework itself – practical things marketers of any level can do to improve Black representation in marketing.

It will appear in the UK first, with plans to roll out internationally later in the year. The development of the campaign was also shared and built on by consulting WPP Roots, the group’s diversity steering group, for feedback.

San Sharma, associate creative director at Wunderman Thompson, said: “Black creatives are tired of waiting for change, it has to happen now – not soon. So our idea is to disrupt media where it lives, to make the audience feel frustrated that something’s gone wrong and then give them a way of channeling that energy by checking out the BRiM framework.”

Caroline Foster Kenny, chief client officer at Wunderman Thompson says: “We wanted to connect industry professionals, whatever their level, to the real-life actions they can take. The campaign picks out the relevant resources for different roles so that every individual has the best chance of making a positive change in their own workplace.”

Wunderman Thompson has been on board since BRiM was conceived last summer and was named lead creative agency by Facebook.

The BRiM initiative is headed by Facebook and backed by the Advertising Association in partnership with advertisers and agencies including Tesco, Unilever, Shell, PepsiCo and Universal, as well as agencies including Droga5 and VCCP. Companies which sign up to BRiM are committing to a long-term journey and will be tracked on an annual or biannual basis to measure and report progress. 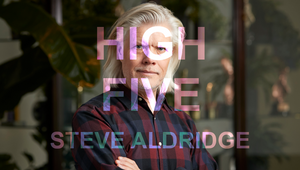 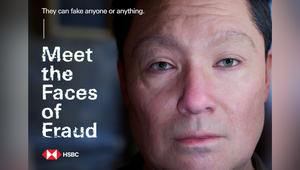