Wunderman Thompson and Turtle Weave Peace with ‘The Lynching'

India, the land of a thousand gods and goddesses is facing a devil of its own. Fuelled by rumours, borne of intolerance and spread on social media, incidents of hate crimes across the country are on the rise. And a mere mobile phone in one’s hand has now become the most dreadful weapon of destruction. Leading to hundreds of innocent people falling victim and losing their lives to these mindless cases of ‘mob lynching’ over the last few years.

Turtle, one of India’s most progressive fashion brands partnered with Wunderman Thompson to raise awareness around this menacing social evil looming large in the country. For this, the agency chose the perfect platform - social media, where such issues thrive and are spread to create havoc. And the ideal occasion - Durga Puja, the country’s most celebrated religious festival was picked to release the film. And then, on Mahalaya, the auspicious day that marks the arrival of Goddess Durga, the Goddess of Power, this intriguing film was launched.

Needing around 3 months of painstaking animation, every frame of this 2min 17sec film is a bed of fabric with photo-realistic textures and patterns. Animated meticulously and layered with a goose-bumping soundtrack this film builds a dystopian, avant-garde world of evil with a noir feel. The essence of the message is delivered in a way never seen before and the threads of peace and harmony is woven in the hearts of every viewer.

Talking about this film, Senthil Kumar, chief creative officer, Wunderman Thompson said: “THE LYNCHING : A film that celebrates the arrival of the Goddess with a powerful message for the nation. If art can move people this one will give you the shivers. An Ode to Keep the Faith that threads us together as One. It’s a human story that will be shared by millions and surely the most relevant film this festive season. We are thankful to a brave client - Turtle for bringing this masterpiece to life on the auspicious day of Mahalaya, when the medium is the message.”

The Creative Team is led by the executive creative director of WT Kolkata Arjun Mukherjee who has also Directed this film and the amazing art and Illustration is by Saptarshi Dey, Music by Prabuddha Banerjee. Dipthanshu Roy Anurag Aneek Soumya and Team in the Kolkata office Wunderman Thompson South Asia. 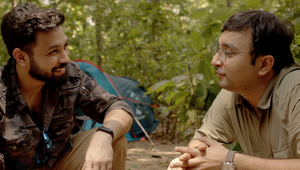 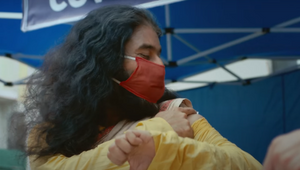 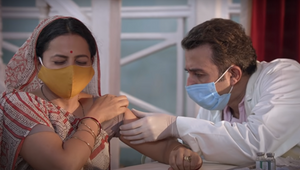 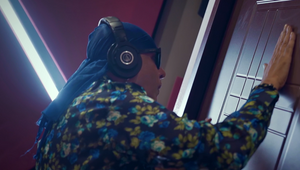