Agency and casting director awarded for Kellogg’s My Perfect Bowl 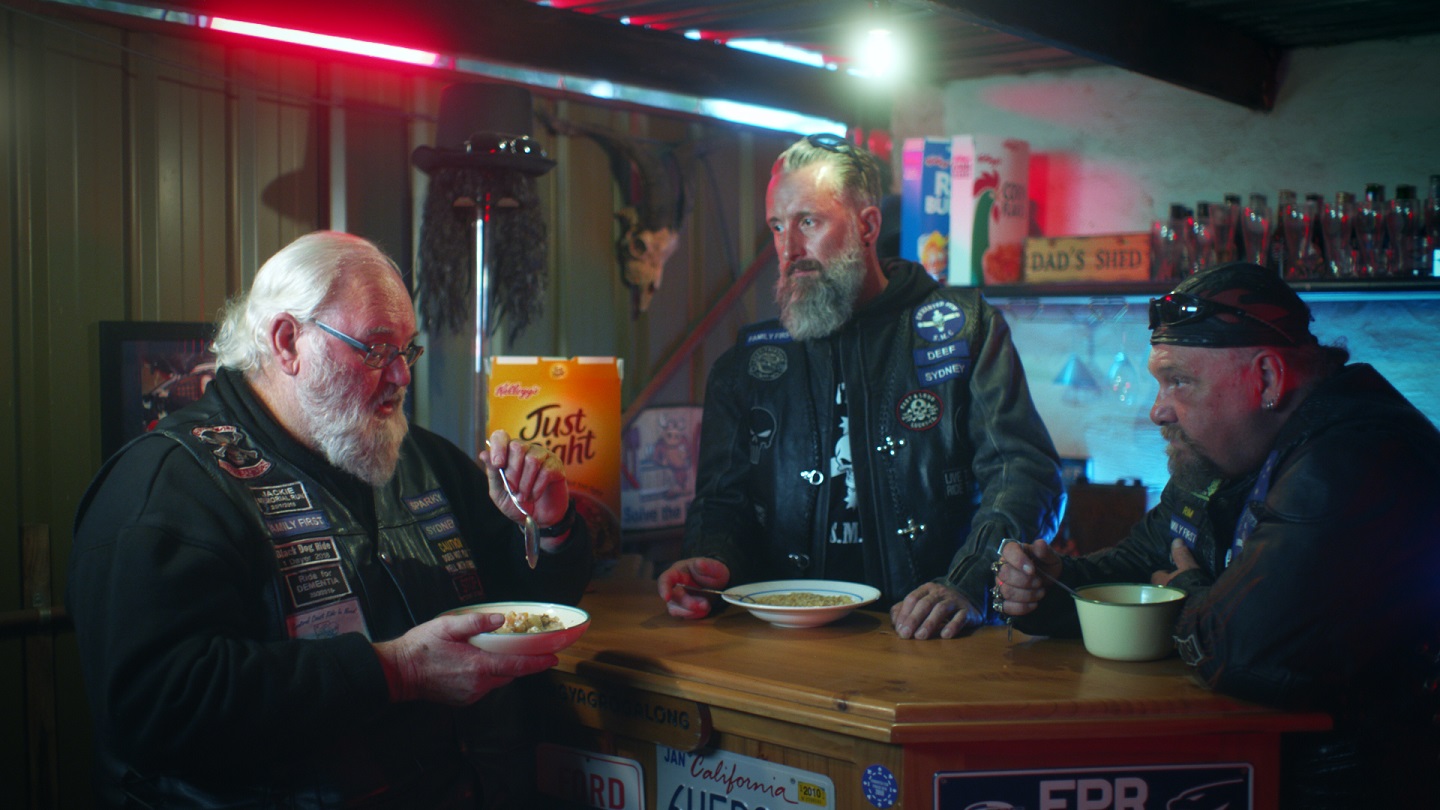 Launched in January 2019, the campaign went through a unique casting process led by Price that began as a social media campaign inviting Australians to share what was in their ‘perfect bowl’. The quality of submissions was incredible, and the final cast was whittled down from almost seven thousand respondents. The documentary-style ads featured 10 groups of families and friends, all unscripted and debating their perfect Kellogg’s breakfast. 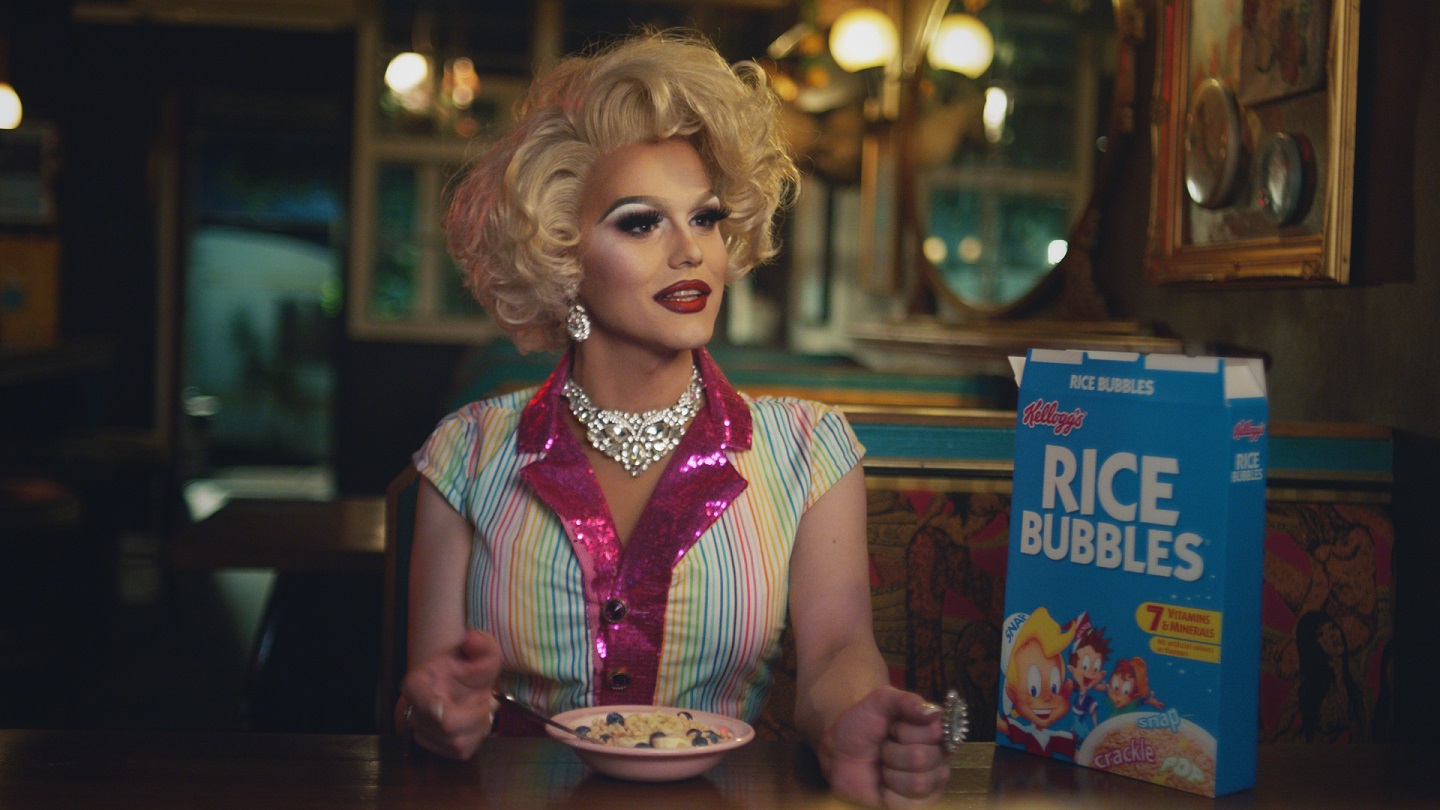 Best known for his work in casting reality TV show The Block, Price said: “I am thrilled that this campaign has been recognised by Casting Guild of Australia. This was the most diversely inclusive casts I have ever had the privilege of bringing to a TVC and it’s all down to an incredible collaboration.” 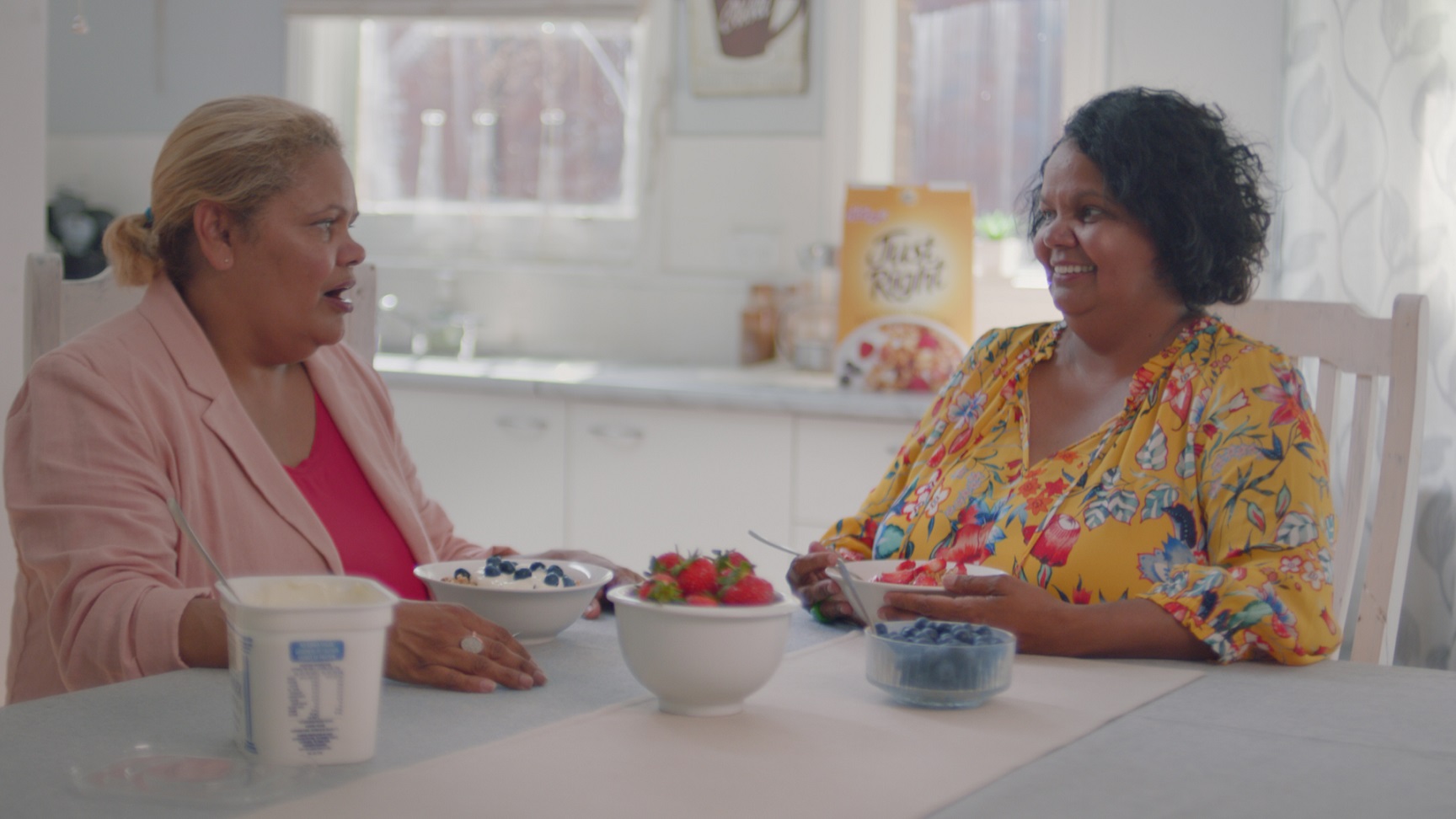 The Australian Kellogg’s My Perfect Bowl campaign is an extension of a global campaign that began in the UK in 2018.