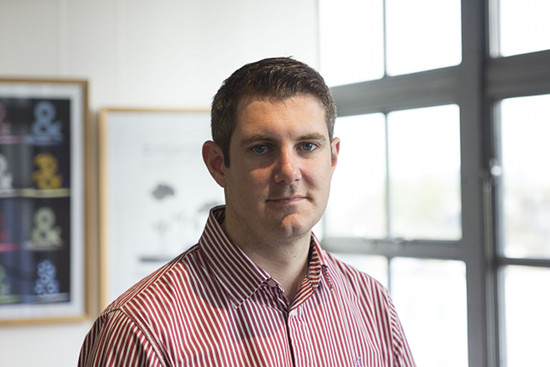 Wunderman has appointed William Rolt to the new role of business development director.

Rolt joins the agency from ais London where he was head of new business. During his time at ais London, he played a key role in helping bring in new clients including Waitrose, Mitchells & Butlers and Club Med.

He will report to the Wunderman chief executive Mel Cruickshank, who said: “William is an exceptional talent and he brings a lot of experience, energy and commercial nous to this key role. Wunderman is going through a time of great change and William’s drive and enthusiasm will only add to our strength.”

Rolt first joined ais London in 2008 as new business manager and was promoted to head of new business at the start of 2013. Prior to that he was the business development manager at LBi for two years and has also worked at Genius One as account manager.

“With a fierce line-up of talent and clients, Wunderman is one of the most compelling agencies of our time. I feel hugely privileged to be joining the team,” said Rolt. 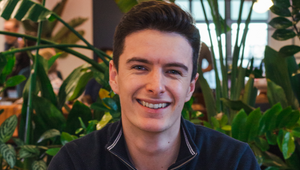 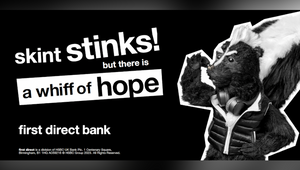 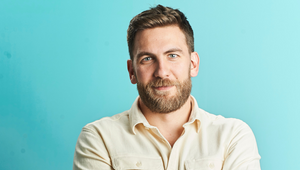 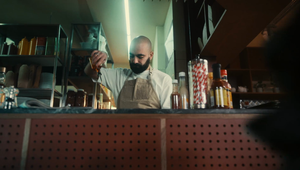