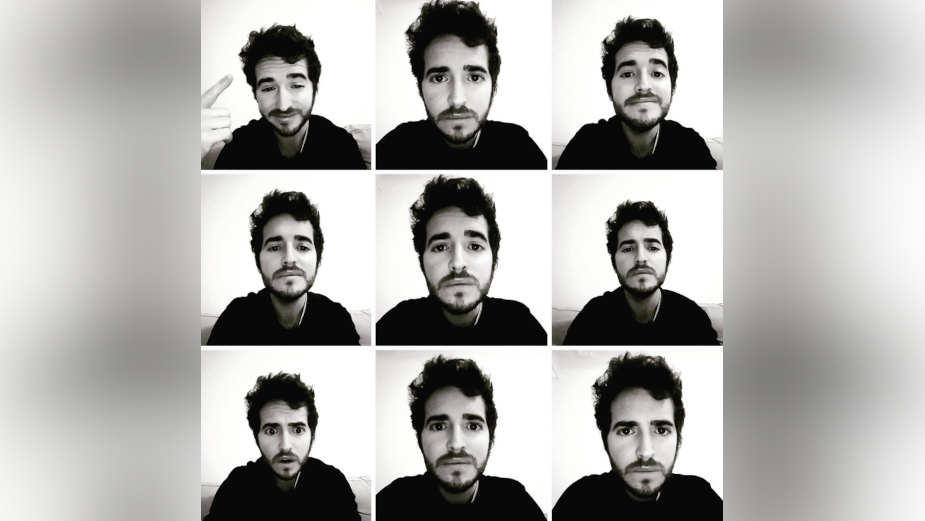 Marc Pujolar was born in Barcelona in 1990. Millennial by chance.

He graduated from ESCAC (Barcelona Film University) in 2012 and has been directing films ever since. His goal is to always frame reality. He looks at the people around him as if they were characters from a movie.

"I have fun choosing imaginary lenses when I look around while listening to the last song I added to my Spotify playlist."

And he loves comedy. "We live in a complicated world and really absurd at times, so looking at it with a sense of humour seems like a good way to survive.“ 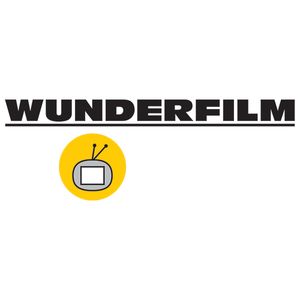 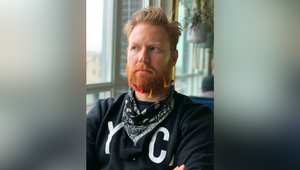 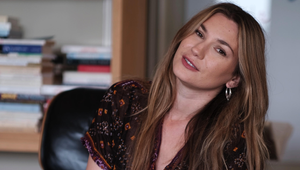 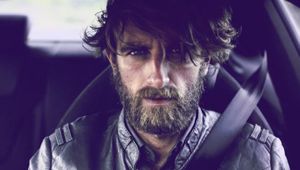 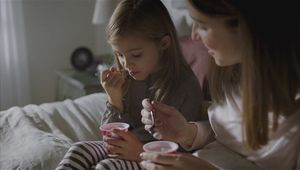 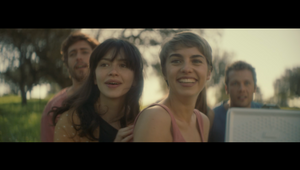 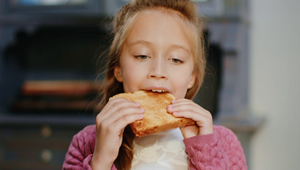 Golden Toast " There can only be one" 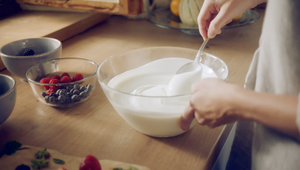