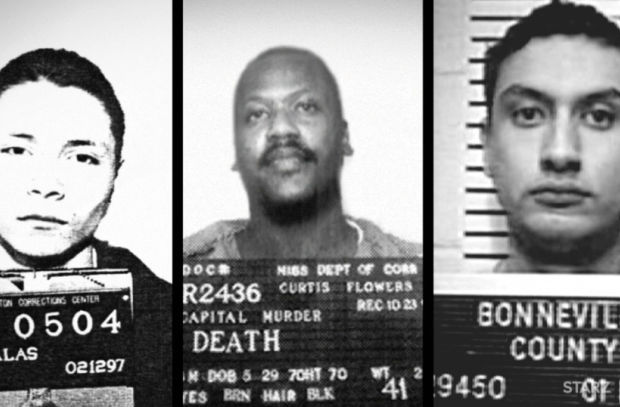 Wrong Man, a groundbreaking six-part documentary series from RadicalMedia and Academy Award nominee and Emmy Award-winning filmmaker Joe Berlinger, examines the criminal convictions of three people who have been incarcerated for decades yet maintain their innocence.

On June 21, 2019, the Supreme Court ruled in favor of Curtis Flowers, an inmate on death row for 22 years and tried six times for a quadruple murder at a furniture store in 1996. Curtis is one of three inmates featured in the first season of Starz series Wrong Man. The majority noted that the Mississippi Supreme Court reversed Curtis’ convictions based on the prosecutor’s misrepresentation of evidence to the jury and his deliberate elimination of black jurors.

Wrong Man Season 2 has been announced and will begin filming this month. The series continues to uncover new theories, offer alternate suspects, and reveal startling new evidence that could prove these inmates are not guilty.