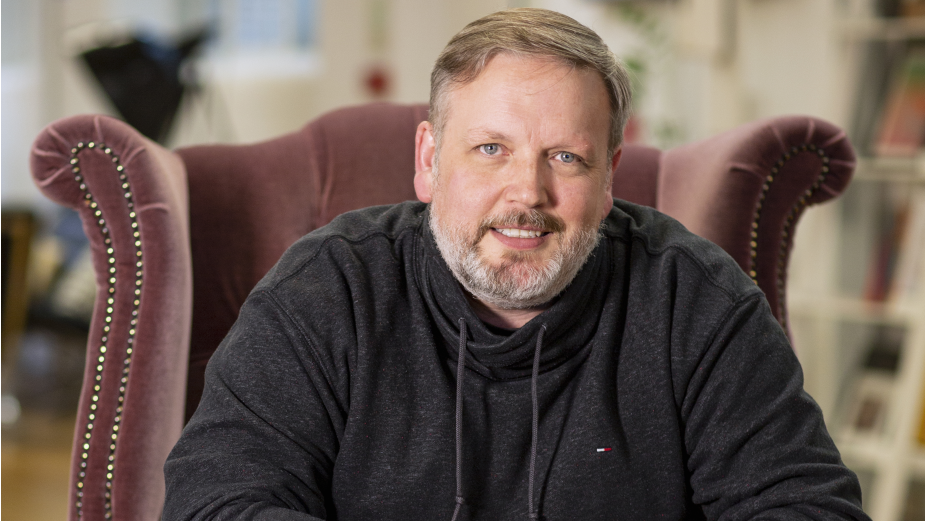 Tim Collett has been announced as the agency’s new managing director, reporting to Russ Lidstone, CEO of The Creative Engagement Group. Tim, who joined WRG in 2017, was previously global head of live events. During this time, he was responsible for several ground-breaking events, including the delivery of the inaugural London Car Free Day for Transport for London, as well as supporting the rapid expansion of WRG’s virtual event offering by pioneering the creation of a unified, agnostic Event Production team. Prior to joining WRG, Tim was VP executive producer at Jack Morton Worldwide. Throughout his career, Collett has worked on a wide range of high-profile events and spectacles around the world - across all major audience types and sectors.

In his new role, Tim is focusing the agency around five priorities of innovation, experience design, sustainability, talent development and DE&I.

Commenting on his appointment, Tim Collett said: “I’m thrilled with the innovation and growth WRG has achieved over the past few challenging years. I believe now is the most exciting time to be in our industry and part of WRG, as our audiences push us to be more digitally creative and environmentally accountable, and our clients push us to keep innovating and help them create experiences that inspire the lasting change the world needs. To be a success, we must also focus on nurturing the next generation of talent and address the need to be more inclusive as an industry.”

Russ Lidstone, CEO of The Creative Engagement Group said: “WRG’s pre-eminent experience offer has evolved and innovated massively over the last few years and we’ve continued to invest in our team and creativity. With Tim’s experience, and the evolution of our leadership team both globally and in the US, we’re positioned even more strongly for future growth. I’m really excited about the future.”

In this new leadership team, Tim will be supported by Mark Jackson who will focus on his global remit as Head of Environments, leading the growth of WRG’s live and virtual environments capabilities. Jackson has been at WRG for 20 years and has overseen some of its award-winning exhibitions including the AstraZeneca Marlin at ASCO and the Roche AR House at ERS.

Globally, Gemma Burke, will lead the hybrid & virtual events team and Lucy Stewart and Chi Siroko will co-head the Delegate Experience team. Anna Thomson and Emma Saunders continue to lead the growing Healthcare Logistics & Congress team, focusing on WRG’s congress and event management capabilities. In the UK, Simon Davenport, head of environments, is joined by Saira Dickinson as co-head of event production, and David Jones as head of event technical Delivery. In North America, Greg Kiner, head of live events, and Helen Davis, head of environments, are joined by the newly-appointed Rob Fisher as head of hybrid and virtual events and event technical delivery.

As part of The Creative Engagement Group, WRG is uniquely positioned to be able to draw on the group’s capabilities in film, digital and immersive technologies, employee engagement consulting, scientific engagement, capability development and learning. 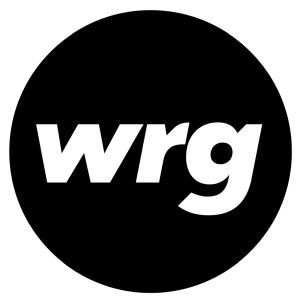