Wren Kitchens Rapper Takes on the Competition in This Diss Track 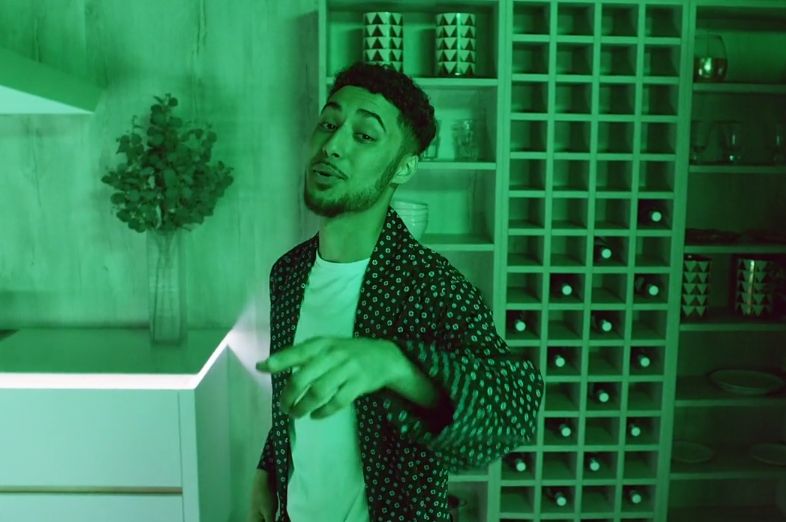 Tribal Worldwide London has created a branded content campaign for Wren Kitchens with a rap written and performed by a Wren Kitchens’ employee ‘Civil’ that highlights the ‘The Wren Difference’ about how they are different from their competitors.

The rap video, which was originally written and performed for Wren Kitchens’ end of year talent show at a Christmas party in their Croydon showroom, was picked up by Richard Walker, Wren’s marketing director and was given the star treatment when they decided to turn it into a rap video.

Tribal Worldwide worked closely with Beecham and approached up and coming Rap Video Director Dir.lx (Lex) who has worked with grime artists such and JHus and Dave, to create a fun and engaging promotion, showing Beecham at home in his ‘Crib’, a retail showroom, rapping about the quality of Wren’s kitchens.

The music video will be promoted online as branded content on social channels to engage and attract a younger audience who may be considering a kitchen purchase; the company also hopes to use it to inform other employees about the Wren Kitchens’ positioning, messaging and competitive advantage. The campaign will also be shared across Wren Kitchens’ social channels, and will be promoted using #theWrenDifference.

Stuart O’Neill, Creative Director of Tribal Worldwide said: “This is just another example of how Wren likes to do things differently, they are all about listening to their employees and involving them in their family run business, they are all genuinely like Ryan; passionate about their kitchens and their company, and it been great to make a bit of content that really demonstrates this.”