Celebrated industry leader will head production for WPP and Hogarth 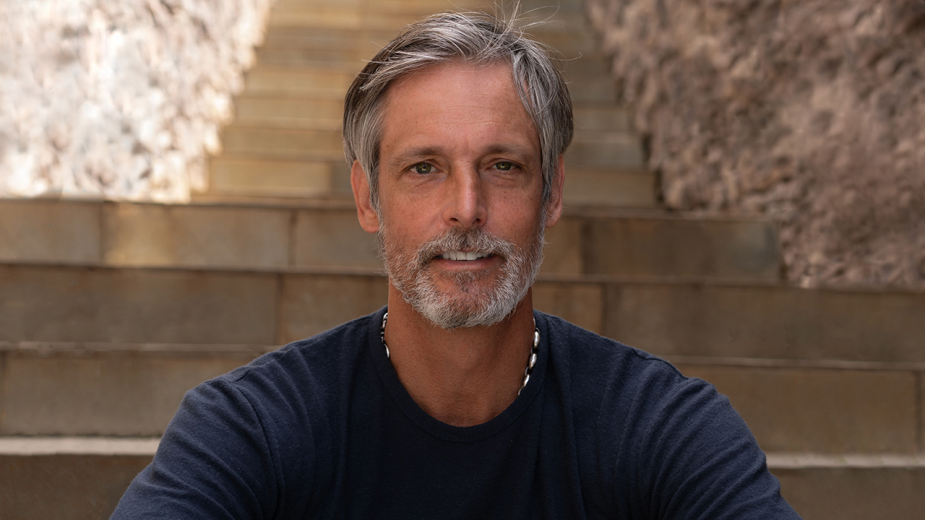 WPP today announces the appointment of Dave Rolfe to the new role of global head of production, WPP and Hogarth.

Dave, who was most recently head of production for global business marketing at Facebook, will be based in Hogarth Worldwide, WPP’s creative production arm. He joins in March, reporting to WPP’s incoming global chief creative officer, Rob Reilly, and Hogarth CEO, Richard Glasson.

In this newly created role, Dave will be responsible for executing a strategy that elevates the role of production in delivering creative excellence across WPP. He is tasked with attracting and nurturing the best production talent from across the industry and building a best-in-class production community that offers integrated and innovative solutions for clients. Given Hogarth’s long-standing partnership with Ogilvy, Dave will also oversee production at the agency.

The appointment is another key move in delivering WPP CEO Mark Read’s commitment to making WPP the most creative company in the world. Dave is one of several notable new hires across the WPP network, including Rob Reilly and Devika Bulchandani, CEO of Ogilvy North America, with whom he will work closely in his Ogilvy role.

Dave is one of the industry’s most recognised and celebrated heads of production, widely acknowledged for his transformative impact for clients. He has been a leader in the production industry for over 20 years, with roots as an independent producer in the Pacific Northwest in the '90s, followed by leadership roles with top-tier global creative agencies, and most recently with Facebook.

Prior to Facebook, Dave was global EVP, director of integrated production at BBDO for eight years. He played a key role in BBDO’s creative success, garnering numerous prizes for work ranging from social and innovation to Super Bowl, as well as high-profile cause-related work. Before that he was partner and global director of integrated production at CP+B for 12 years, helping them win Agency of the Decade in 2010.

Mark Read, CEO of WPP, said: “Dave is simply the best in the industry, and his appointment underlines our commitment to outstanding creativity on behalf of our clients. He will be a great partner to Rob and the Hogarth team, and a great champion of excellence and innovation in creative production throughout WPP.”

Dave Rolfe said: “Over the past five years I’ve focused much of my efforts on how the consolidated production model can best perform, as it both innovates for clients at the highest level and aligns with agencies – respecting and bolstering their production offering. As much as I’ve spent time cultivating projects small and large, the scaled model enables effective partnership and great work at all levels. I couldn’t be more excited to work with the talented team at Hogarth and to help deliver WPP’s creative ambitions for its agencies and clients.” 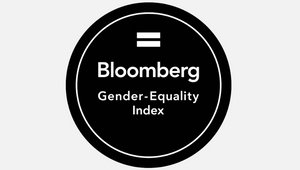 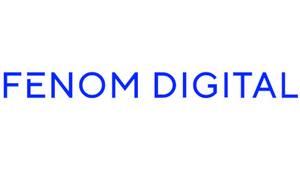 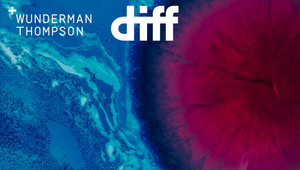 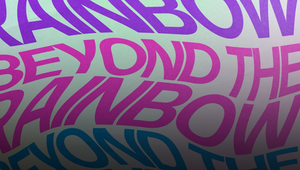 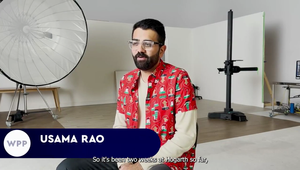 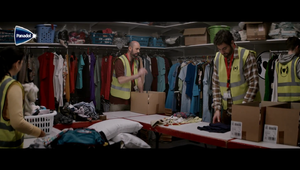