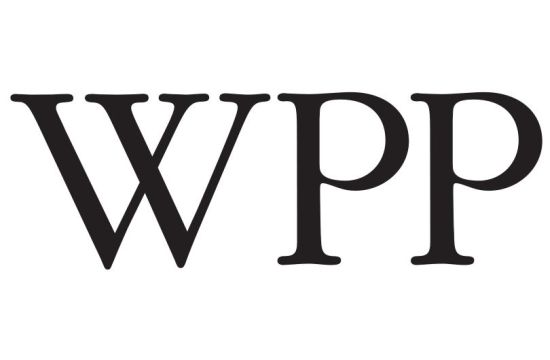 WPP plc announces the appointments of Dr John Hood, Daniela Riccardi, and Nicole Seligman to its Board as non-executive directors.

A prominent fmcg, retail-and-fashion products executive, Daniela Riccardi is Chief Executive Officer of Baccarat, the international luxury goods company, and formerly was Chief Executive Officer of Diesel Group, the innovative fashion business. For 25 years previously, she was an executive at Procter & Gamble, including service as President of Procter & Gamble Greater China, with 7,000 employees, and Vice President-General Manager for Eastern Europe & Russia.

Her appointment will be effective from 12 September 2013, and she will be appointed to serve as a member of the WPP Compensation Committee.

An international education and business leader, Dr. John Hood was formerly Vice-Chancellor of the University of Oxford and of the University of Auckland. In his native New Zealand, he served as Chairman of Tonkin & Taylor Ltd and as non-executive director of Fonterra Co-operative Group, ASB Bank Ltd, and other companies. He currently serves as Chairman of URENCO Ltd and of Study Group Ltd, as a non-executive director of BG Group plc, as President of the Robertson Foundation and as Chairman of Rhodes Trust.

Dr. Hood earned his Ph.D. in Civil Engineering from the University of Auckland and then won a Rhodes Scholarship to Oxford, where he was awarded an M.Phil. in Management Studies.

His appointment will be effective from 1 January 2014, and he will serve as Chairman of the WPP Compensation Committee.

A senior Sony executive since 2001, Nicole Seligman is Executive Vice President and General Counsel of Sony Corporation and President of Sony Corporation of America. Previously, as a partner in the Washington law firm of Williams & Connolly, she counselled a wide range of clients, including major media companies, on complex litigation and commercial matters. She formerly was a law clerk for US Supreme Court Justice Thurgood Marshall and was associate editorial page editor for the Asian Wall Street Journal.

Commenting on the appointments, Philip Lader, WPP’s Chairman, said: “The appointments of such accomplished executives and internationally respected leaders will bring further professional depth, business acumen and global experience to the WPP Board.” 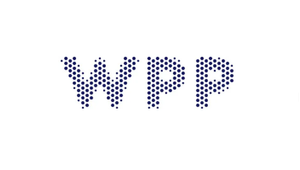 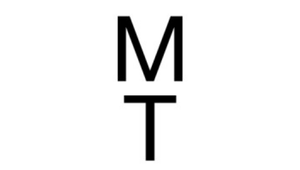 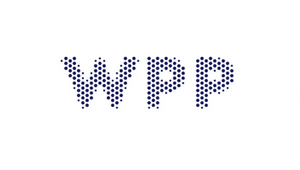 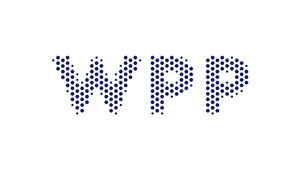