Episodes will premiere on Snapchat’s Discover page every Monday with athletes lifting imaginative home items to compete for $10,000 prize, produced by IMG and Endeavor Content’s Film 45 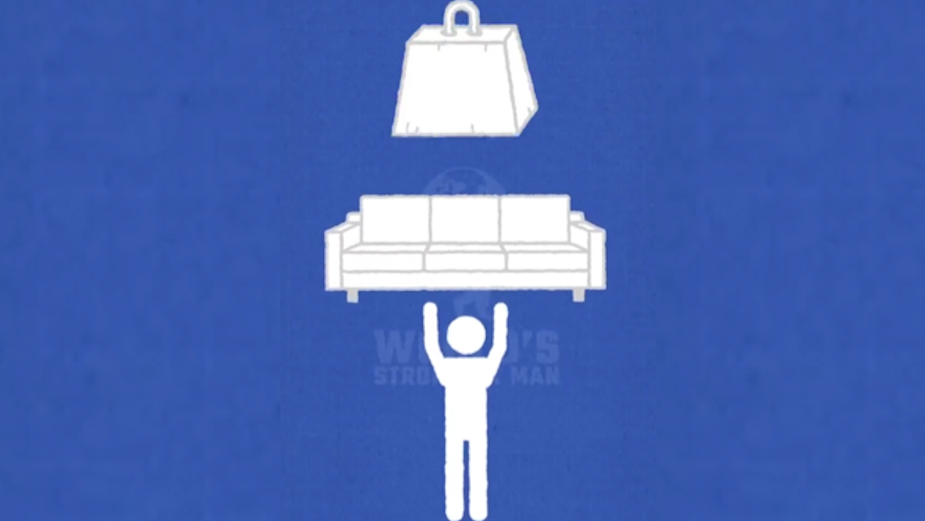 Ahead of November’s World’s Strongest Man 2020 competition, the organisation today launched its first Snapchat Show, 'World’s Strongest Man: Home Edition', with a teaser episode of what’s to come in super-human strength every Monday on Snapchat’s Discover page for the next 11 weeks.

Eight of the world’s most popular strongmen will each compete in two rounds of unique and entertaining feats of strength. Each match-up will consist of a determined strength move (such as deadlifts, overhead press, and farmer’s walks) which competitors are encouraged to complete with imaginative items that can be found at home, like a couch, a car, or a pet – the more creative the better! Fans will be able to swipe up at the end of each episode and vote for their favourite competitor based on performance and creativity. Voting will take place on the 'World’s Strongest Man: Home Edition' voting site. At the end of the two rounds, the top two competitors with the most votes will go head-to-head in fan voting to claim the ultimate $10,000 prize awarded by World’s Strongest Man.

Watch the first episode on Snapchat. Subscribe and get notified when new episodes are available.

Contestants include Eddie Williams, Robert Oberst, Rob Kearney, Luke Stoltman, Adam Bishop, Nick Best, Rongo Keene, and Evan Singleton. Legendary strongman and 2017 World’s Strongest Man champion Eddie Hall will host each episode. “I can’t wait for the fans to see the creativity these guys bring to the table,” said Hall. “I’ve been wondering how the athletes have been getting ready for The World’s Strongest Man competition in November, and many will be without a gym right now. It will be fun to see how they stay in shape somehow!” 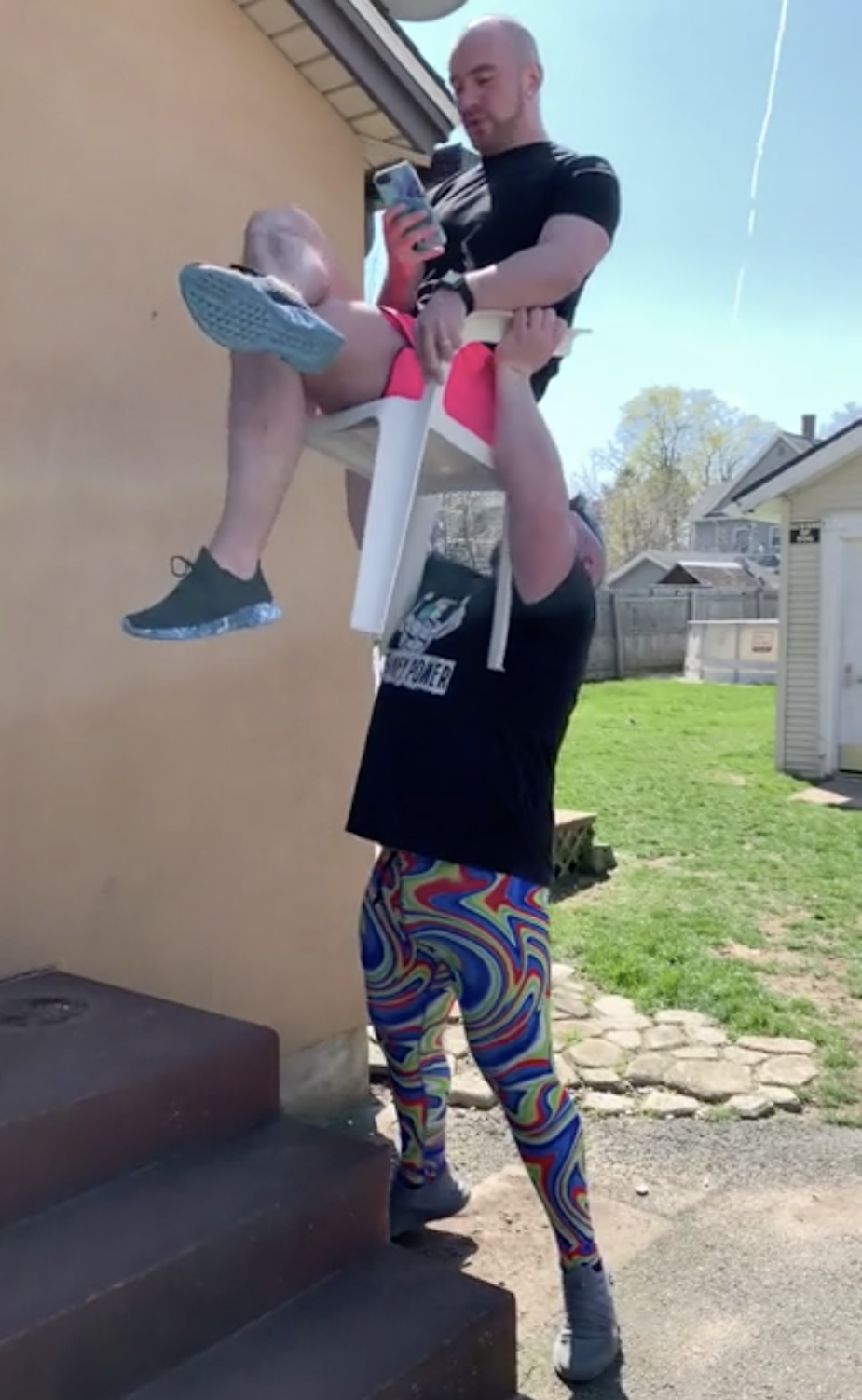 The complete episode rundown is as follows:

It was recently announced that the 2020 World’s Strongest Man competition would take place on 14th and 15th November, with qualifying rounds on 11th and 12th on Anna Maria Island in Bradenton, Florida. The competition takes place in partnership with The Bradenton Area Convention & Visitors Bureau (BACVB). SBD Apparel, the brand that has supported the sport’s top contenders with equipment for several years, has signed as the competition’s new title partner through 2024.