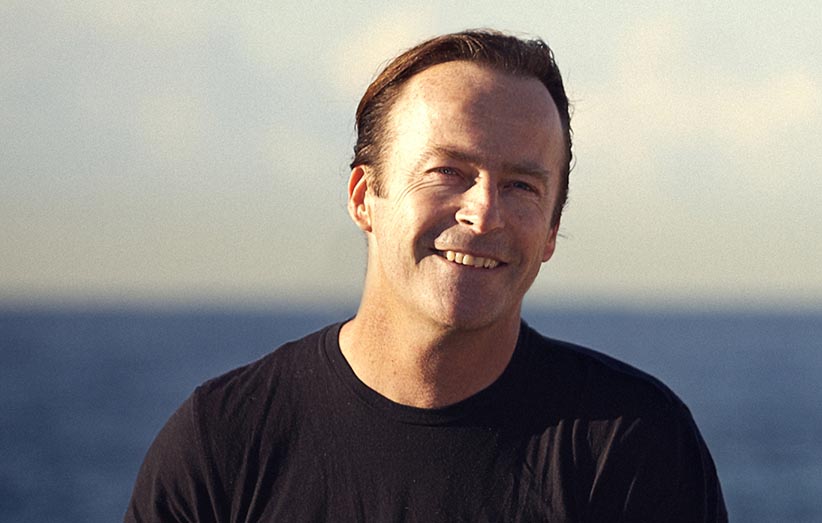 Says Nott: "Working with some of the world's best agencies, brands, production companies and film studios, I've learned there is a real need and opportunity for an improved model for a premium, creative communication company.

"That's why I founded World Wide Mind in the USA and why I'm so excited to be expanding to my hometown of Sydney. World Wide Mind is based on working with like-minds across this fast changing world to deliver better ideas, a higher level of creativity, efficiency and effectiveness."

World Wide Mind is a global collective of storytellers, artists, imagineers, photographers, producers, app developers, writers and directors who together with their partners in design, animation, post production, creative technology and sound design, offer a fully integrated 360° 'concept to completion' solution for clients, under the one roof.

Says Michelle Parker (left), managing director and executive producer: "We have established a physical and virtual creative studio in the Paramount Pictures building in Surry Hills where we collaborate with award winning storytellers, artists and directors from all over the world and from just about every creative discipline there is, to generate incredible ideas and curate extraordinary content for audiences who want smart, funny, engaging stories delivered when, how and where they want them."

Says Parker: "We see this opportunity as a new 'golden age' of content creation and idea generation. World Wide Mind understands the value and importance of creativity and the need to protect, nurture and develop that creativity in our directors, so they can tell more stories. Stories are the great leveller, capable of crossing borders and cultures to unite minds around the world."