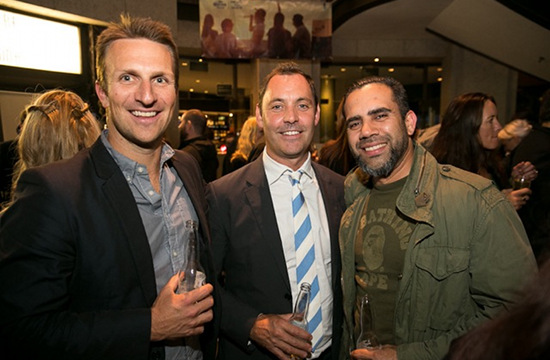 The feature directorial debut from advertising wunderkind Ben Nott, Co-Directed with writer Morgan O’Neill, the film begins with a road trip from the east coast to a small town on Australia’s rugged western coastline in the early 1970s and tells the story of two brothers at the genesis of the modern surf industry.

The film recently took out the top three awards - Best Feature Film, Audience Choice, Best of the Fest - at the Rincon International Film Festival, Puerto Rico and is currently screening at the Newport Beach Film Festival. 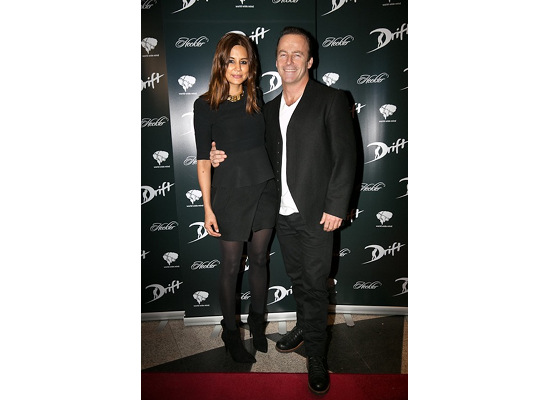 Director Ben Nott said he was excited that the debut had been received so well.
“I’m very grateful to have worked with so many talented people on this film,” he said. “ I’ve always been addicted to good ideas, executed well, in any medium. The learnings in advertising give you a great platform to help tell stories on any platform, including film.”

Based on true stories of the early years of companies such as Quiksilver, Billabong and Rip Curl, Drift is the dynamic tale of a complex family of outsiders who in their attempts to forge a future, stumble upon the worldwide multi-billion dollar cultural movement we know today.

Brothers Andy (Myles Pollard) and Jimmy (Xavier Samuel) and single mother Kat (Robyn Malcolm) form a volatile alliance to fashion custom-made Drift wetsuits and new shorter surfboards from their garage. The fledgling venture generates a buzz amongst local surfers, but their ideas are soon at odds with their conservative town and a violent feud with a drug-dealing biker gang ensues. Enter JB, an infamous surf filmmaker (Sam Worthington) and Lani (Lesley-Ann Brandt), his gorgeous Hawaiian companion who drift into town just as the brothers’ business and troubles begin to escalate. 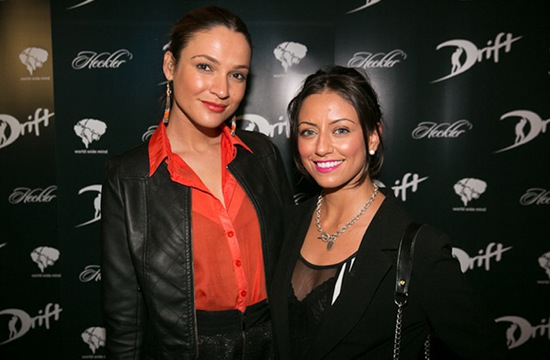 Post house Heckler was involved in the project early on. It contributed various elements including the opening title sequence. Of note was a montage of 8mm film projections overlaid with vision from the film to create an authentic 1960s atmosphere for Drift’s evocative premise. Executive Producer Will Alexander said Nott had been a mentor, collaborator and dear friend for many years.

The production has been a seven year-long labour of love. Production was tackled with two Co Directors. Nott said the production had been technically challenging from the outset.

“Everyone said we couldn’t do it,” he said. “ We only had a 32 day shoot at a time of the year that was perilous in terms of weather and huge surf. Two directors became necessary to manage the project. It was a great experience. We were very well prepared and have a lot of respect for each other. So we work well together and have not had one disagreement. I enjoyed working with lots of talented people through out all stages of our films life. Now, its over to the audience.”