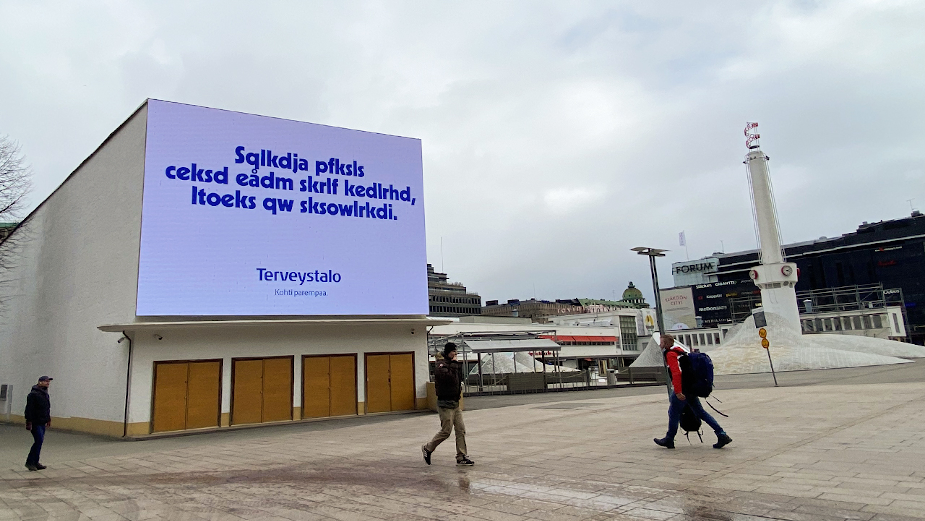 During the Easter weekend unreadable texts took over companies' outdoor advertising spaces in Finland’s largest cities and influencers' social media posts. The illegible texts raised a lot of questions and astonishment among Finns. The ads, which were even suspected to be faulty, sparked active discussion in the news and on social media.

The driving force behind the campaign is World Vision Finland, a development cooperation organisation that focuses especially on the needs and rights of children in developing countries. Illiteracy as a problem can be hard to grasp and that is why the experience was brought to the streets of major cities in Finland as well as to social media. In addition to World Vision Finland over 30 companies and influencers donated their platforms and advertisements for the good cause.

“Education, learning and literacy are basic rights of every child and that is why we decided to take it upon ourselves to raise awareness on this issue. Advertising campaigns of non-profits often focus on fundraising but this time we wanted to do something different. By bringing the experience of illiteracy to advertising we were able to raise awareness and the much needed discussion around the issue”, says Sini Tiensuu, marketing manager of World Vision Finland.

In Western countries the ability to read is often taken for granted when in fact 770 million people lack access to that basic skill. The ongoing pandemic has already deepened the crisis by leaving hundreds of millions of children and youth outside the education system due to the lack of remote studying opportunities. The biggest threat however lies in the aftermath of the pandemic as many children and youth are most likely to never make it back to school. 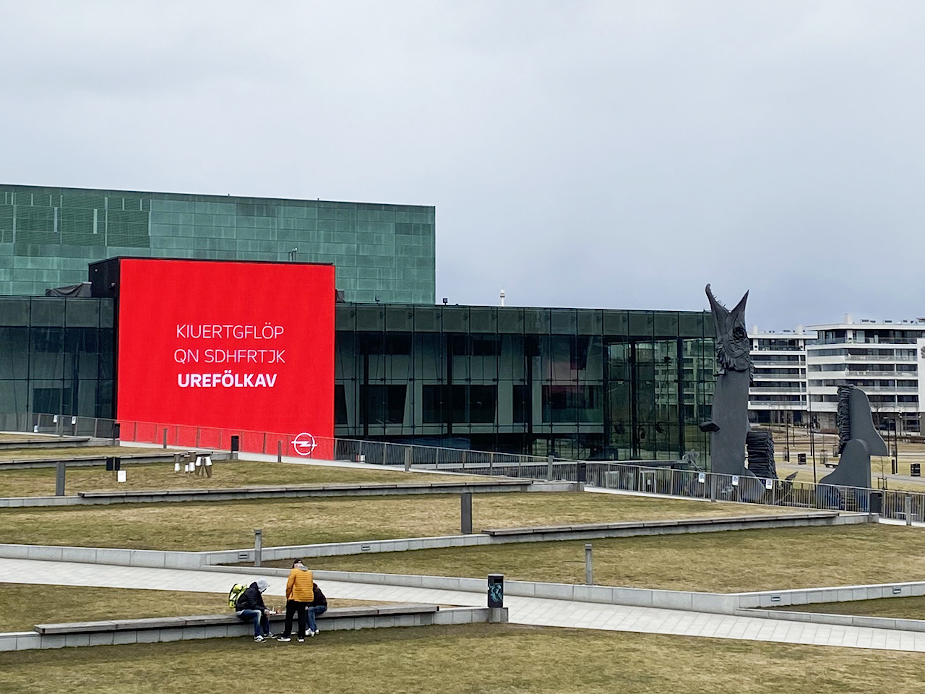 Campaign was planned and executed together with creative partner TBWA\Helsinki.

“This campaign was a good example on how the best campaigns often break the rules and the barriers between different aspects of marketing. By combining elements from advertising, influencer marketing and communications we were able to create a phenomena around the topic that deserves to be heard”, says Paula Sonne, head of communications, partner, at TBWA\Helsinki.

Campaign ran for four days in 21 major cities in Finland as well as on influencers’ channels on social media. The campaign sparked confusion on social media - many assumed the copies to be faulty and there was much discussion about the possibility of someone having hijacked the advertising spaces and influencers’ channels. Extra advertising space and days were offered for the companies by Clear Channel, an out-of-home advertising company.