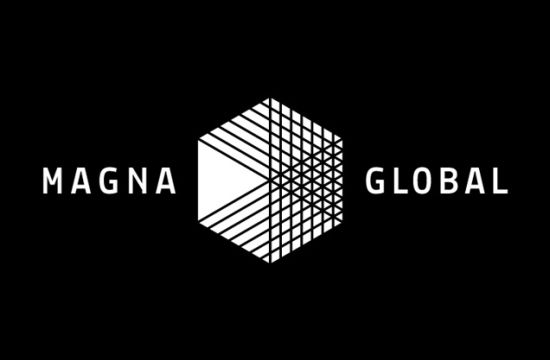 In its latest study of global media owner advertising revenues, covering 72 individual countries, MAGNA GLOBAL estimates that revenues grew by +3.2% in 2013 to $489.6 billion. This is in line with our previous forecast (+3.0% published in June 2013). As the world economy gradually accelerates in 2014, so will advertising spending. They expect global advertising revenues to grow by +6.5% (previously +6.1%) to reach $521.6bn, which will be the strongest year-on-year growth recorded since 2010 (+8.4% following the 2009 recession).

The major sports events of 2014 (Sochi Winter Olympics, Brazil Soccer World Cup) and the US
mid-term elections will contribute to that level of growth by generating incremental advertising spend in most markets. This will specifically fuel the global growth of television (+7.7%) as
TV advertising revenues will also be driven by a recovery in pricing power in many markets.
That compares with a modest growth of +1.8% for television in 2013. Newspapers and magazines will continue to lose market shares and advertising revenues (-3.2% and -3.9% respectively). Out-of-home will also benefit from cyclical events and organic growth (+4.8%).

Digital media advertising revenues will keep growing at double-digit pace (+15.5% on average and a lot faster than that in emerging markets).

Vincent Letang, EVP, Director of Global Forecasting at MAGNA GLOBAL, said: “The combination of an improved economic environment and stronger-than-usual cyclical drivers is bound to unlock marketing and branding budgets in 2014. This will primarily benefit
television and digital media where new formats and opportunities are being explored for
activation and branding campaigns”.

That level of economic activity is not particularly impressive by historical standards but confidence indices keep improving and we believe advertising spending will reflect and amplify that economic trend. It has to be noticed that the growth indicators mentioned above are for real GDP, whereas in our experience advertising expenditure is better correlated with nominal GDP.

Over the 72 markets monitored by MAGNA GLOBAL, nominal GDP growth was +4.9% in
2013 and will be +6.1% in 2014. Our advertising growth forecast is therefore marginally above nominal GDP growth, which can be expected in an even year with cyclical boosters and coming after several years of savings and postponed investment.

• The non-recurring sports events of 2014 (Sochi Winter Olympics, Brazil Soccer World
Cup) and the US mid-term elections will contribute to the global growth of television (+7.5%). That compares a with a modest 1.8% growth in 2013 for TV globally.
• In the US, media owner advertising revenues grew by 1.3% in 2013 and will grow by
+5.5% in 2014, a modest performance in a year boosted by mid-term elections and the Winter Olympics. We slightly reduced our 2014 forecast (from 5.9% in June) due to the slower than expected economic recovery (real GDP up 2.6% instead of 2.8% expected in June). Without the impact of political and Olympic advertising (P&O) the normalized growth rate would be 3.4% in both years.
• Western Europe will finally return to growth (+2.1%) after years of stagnation.
Eastern Europe and Asia-Pacific will show high-single-digit growth. Latin
America advertising will grow by +12.7% as inflation and soccer should offset mild economic environment.
• Digital media was the fastest growing media category in 2013, increasing 16% to
$118bn and reaching a 24% market share globally. Within digital media, social networks generated more than $9bn of spend in 2013, growing by +58%. Social media  was also one of the catalysts (the other one being Search) for a jump in mobile advertising revenues, which almost doubled in size (+85%) to reach $16bn (14% of global internet advertising).
• Another turning point for digital media in 2013 was the take-off of programmatic trading. Including real-time bidding and other automated platforms for video and display inventory buying, programmatic spend reached $12bn globally this year globally.
$7.4bn of that spend will be in the US, of which $3.9bn will occur via real-time bidding
(+60% compared to 2012). 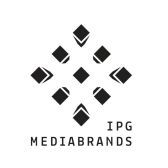 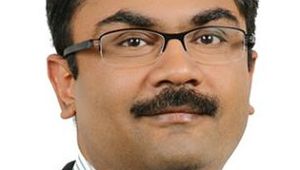 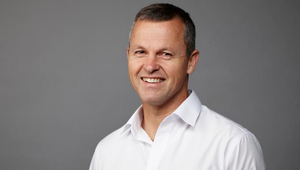 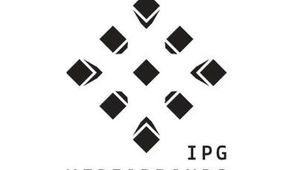 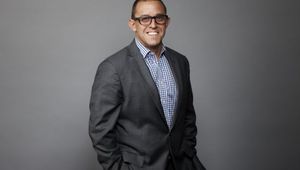 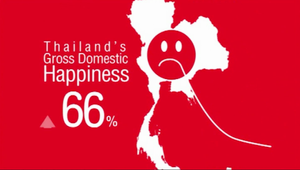