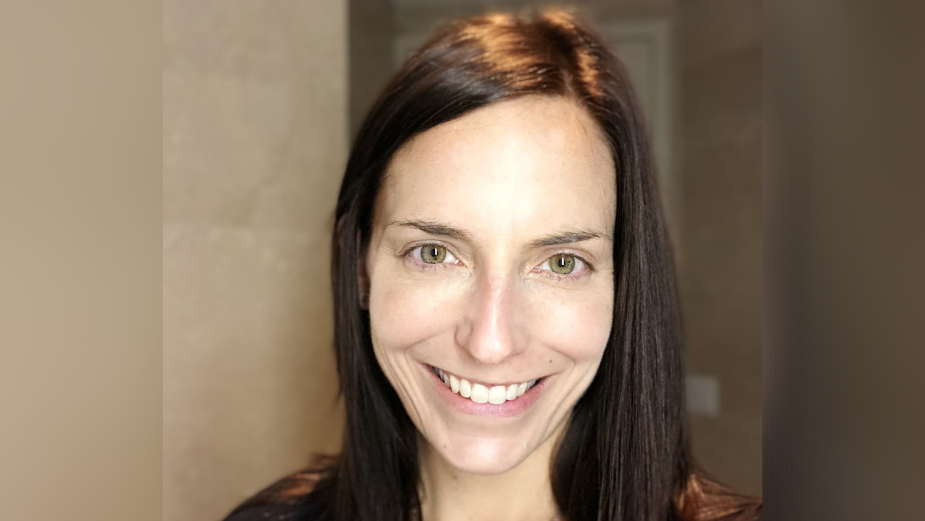 WorkInProgress (WIP) has promoted Molly Schaaf to director of video production. Schaaf joined WIP in July 2019 as an executive producer.

In her new role, Schaaf is responsible for leading video production for the department, pushing film craft, and exceeding daily client and creative expectations. She reports to Stafford Bosak, one of WIP’s founding partners who oversees all aspects of production for the agency.

“Molly has been central to what we do since day one at WorkInProgress,” Stafford says. “She recently led the flawless execution of five simultaneous productions with a Zen-like calm. Now in this leadership role, Molly will focus on pushing our film craft to the highest level.”

A seasoned marketing professional with 20 years of world-class industry experience, Schaaf has served on the brand marketing side for PopSockets and StubHub and in various producer roles at several top agencies, including Made, DDB, McCann, and the Martin Agency. At the latter, she spent seven years managing all production for the GEICO and Hanes accounts.

Stafford describes Schaaf as a “work in progress in the truest sense” and the perfect person to lead video production. She is obsessed with details and loves to travel - she’s worked in 12 different countries across four continents. She geeks out on logistics and finding the best local everything to sample when afield - especially healthy food. She’s also a certified yoga instructor and an avid competition-level distance runner. 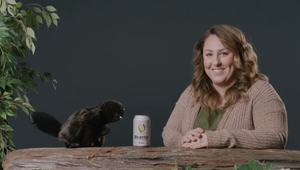