Out of six gold awards for editing 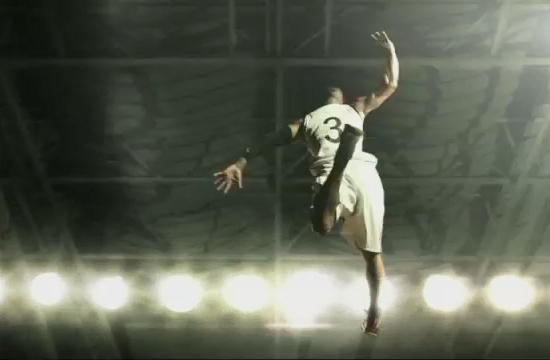 Just published are the winners of the 2012 Clio awards. Out of six gold awards for editing WORK has picked up three!  Nike Jordan ‘Airborne’ cut by Rich for W+K NY directed by Ringan Ledwidge, Orange ‘Hussars’ cut by Bill for Publicis France with director Antoine Bardot-Jacquet and for Ben who cut the Land Rover ‘Accelerator’ spot for RKCR/Y&R London directed by Johnny Green. Bill also received a Bronze for editing the Martini ‘Luck is an Attitude’ with director Peter Thwaites for Fred & Farid in Paris.