Work of the Week 214 Add to collection

Cuteness, comedy and creativity abound in the work that most impressed us this week 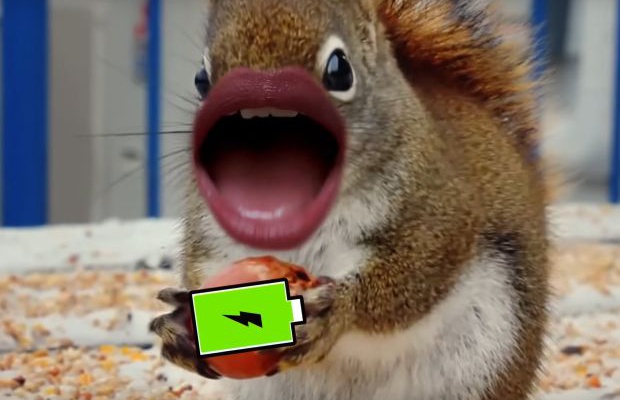 Out of offices have been firing up this week. Heads have been sore. But the ads kept coming in. And they were worth opening up our inboxes for. Cuteness abounded in the form of a magical Christmas story for Air Canada from FCB and a Star Wars-inspired spot from Wunderman Thompson Philippines. Then there’s comedy from DUDE London and Rosapark, pure internet weirdness from Wieden+Kennedy Amsterdam for Samsung and the soothing tones of Iggy Pop from Uncommon.

Globe Telecom - A Star Wars Experience for All

Samsung - Awesome is for Everyone