Work of the Week 214 Add to collection

Our pick of the best work from the past seven days 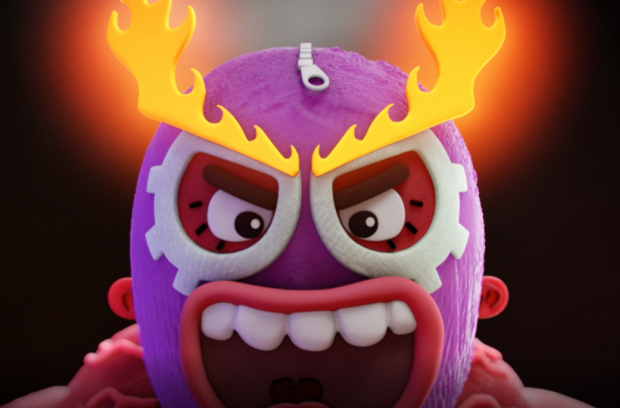 It's Friday, and you're as happy as you are exhausted. Little wonder in this workaday world of ours, if it's not one thing clogging up your inbox then it's another. Amidst the hectic nature of a working week, protests of all descriptions and general political strife, how can anyone be expected to stay on top of the best advertising released over the past seven days? You can't, you just can't. That's why we here at LBB are curating our top picks from the deluge of content released since last week.

A big shout out to these week's entries:

And if you're truly strapped for time, you can check out our less-than-one-minute-long visual roundup below: