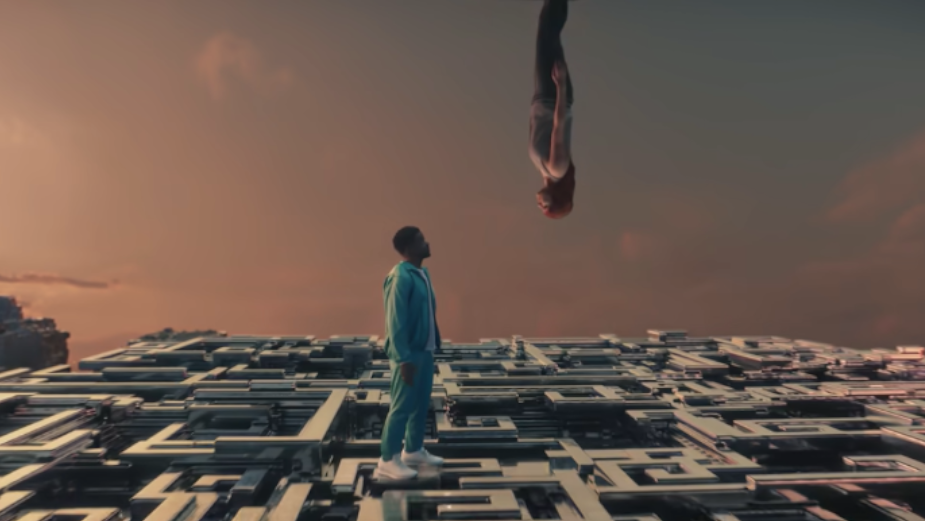 Now, more than ever, dreams serve a huge escape from the harsh reality of the world around us. So, it may seem that Xbox’s first film for its big new console launch campaign, ‘Us Dreamers’ with director Ian Pons Jewell and actor Daniel Kaluuya, has hit at the perfect time. Set to the backdrop of Labrinth’s ‘No Ordinary’ the film follows Daniel from picking up his Xbox Wireless Controller before transitioning into his gaming dream. The awe-inspiring spot features live action and CG, while showcasing how Daniel’s dreams are as spectacular as they are immersive.

Also on our radar is a powerful spot from Wunderman Thompson Brasil and Avon championing women wearing makeup during sports inspired by soccer player Marta, who famously adorned her lips during last year’s World Cup. There’s a film from Zulu Alpha Kilo showcasing what betting under the influence of drugs and alcohol really looks like, and a powerful reminder from BBDO Toronto to wear masks on transport.